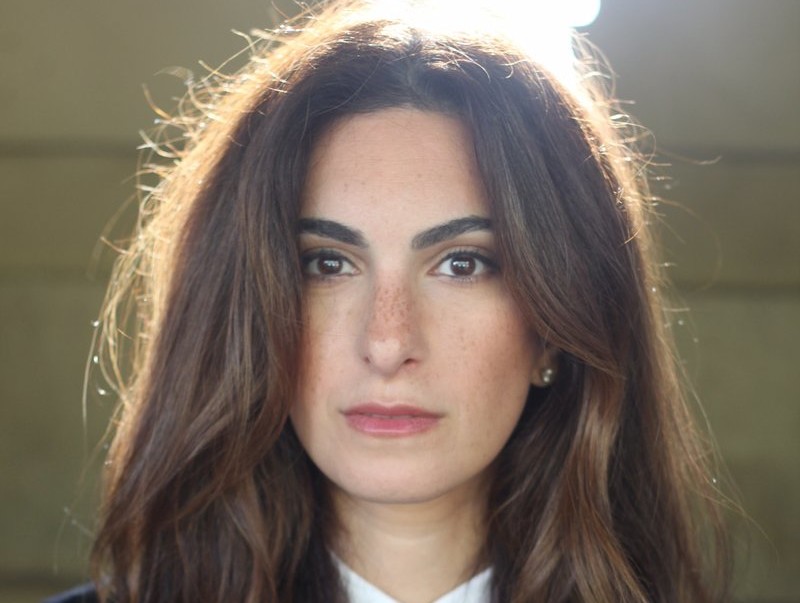 A novel called Hold My Gold: A White Girl’s Guide to the Hip-Hop World written by Albertina Rizzo and Amanda McCall is being turned into a movie, Deadline reports.

The film is being described as a Dummies how-to guide to making it into the music business. It’s based on an A&R who thinks he can turn anyone into a superstar after being challenged by the head of his label.

Once news spread of the movie’s plot and title, Twitter cried foul.

Check out a few reaction tweets to Deadline’s announcement of the film below.