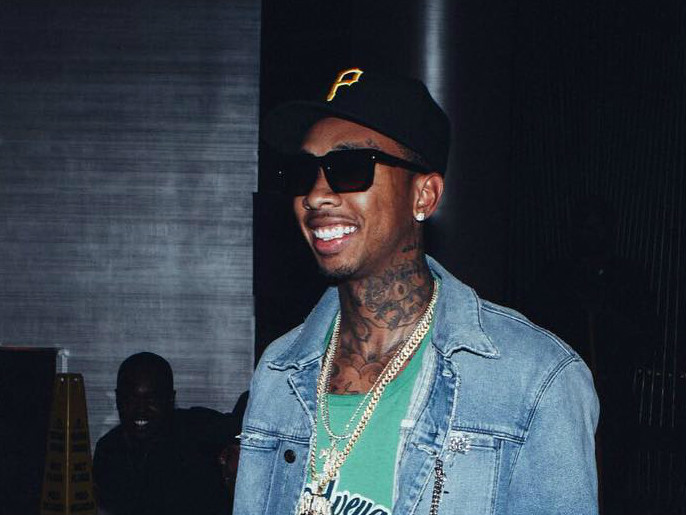 Tyga Gets Ferrari Back

In a weird saga, Tyga gets his Ferrari back after having it repossessed last week, TMZ reports.

The rapper’s luxury car was returned just days after it was taken from him because Tyga reportedly paid his down payment through a middle man and the check bounced.

Tyga leased the car from a man who had previously leased it directly from Ferrari and was waiting on a new car from the dealership. So while he was waiting for his new car, he let Tyga drive it around if he made the lease payments through the middle man.

When Tyga’s payment didn’t go through, Ferrari got after the original man, who then repossessed the Ferrari from the rapper on his own.

T-Raw’s lawyer threatened to take legal action against the lessor, so that’s why he returned the car.

In the meantime, Tyga was given a Bentley Bentayga from his girlfriend, Kylie Jenner. And his Maybach was repo’d.

Tyga’s financial troubles don’t end there. He’s had plenty of landlord issues this past year and a jeweler recently claimed he was owed $200,000 from the rapper.