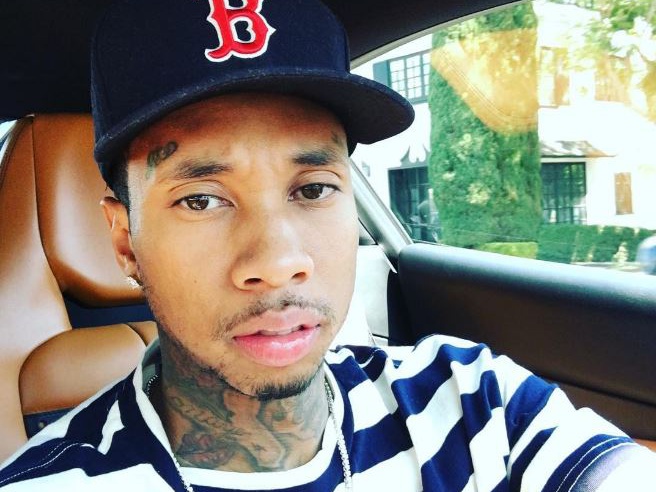 Compton, California rapper Tyga can vacation in peace now that a settlement with an ex-landlord has reportedly been reached.

PEOPLE reports that an unknown settlement has been reached between Tyga and his ex-landlord, Gholamreza Rezai. As a result, Rezai’s lawyers will ask that the bench warrant against Tyga be removed.

“There has been a settlement reached to the mutual satisfaction of the parties, the terms of which are confidential,” an attorney for Rezai told the publication.

The judge could still refuse the request since Tyga defied the court by no-showing his Tuesday appearance date. [UPDATE: The arrest warrant has been recalled, TMZ now reports.]

Tyga is said to have owed Rezai close to $500,000 after skipping out on numerous rent payments for his Malibu home. Additionally, after leaving the home in 2012, the rapper allegedly left his former landlord with a substantial damage bill.

While Tyga vacationed in Turks & Caicos this week with on-again, off-again girlfriend, Kylie Jenner, an arrest warrant was issued for the musician on August 9 after he missed a court appearance with Rezai.

Over the past several years, Tyga has been struck with a bounty of lawsuits. Just last year, he was ordered to pay the owner of a home he was renting $70,000 in back rent.