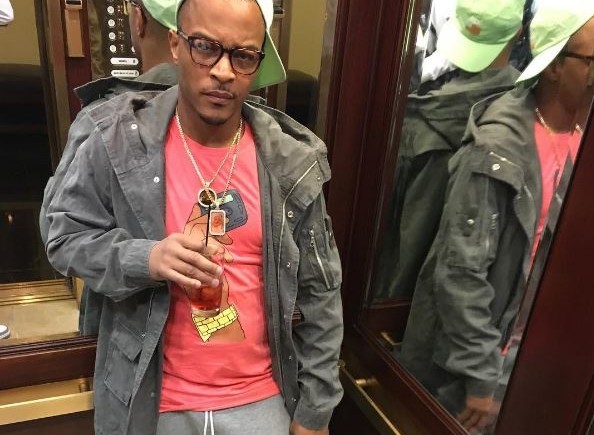 While speaking with TMZ recently, Atlanta rapper T.I. made it clear that he isn’t here for any of Rudy Giuliani’s commentary on Beyonce’s VMA performance.

“Who gives a fuck about what Rudy Giuliani says about the music? Who cares? He’s not an aficionado of music. This isn’t politics. He needs to worry about Trump’s campaign,” T.I. said.

During an appearance on Fox News this week, the former New York City mayor, who previously slammed Beyonce’s Super Bowl performance, claimed to have “saved more black lives” than Beyonce or anyone at the VMAs.

“I saved more black lives than any of those people you saw on stage. By reducing crime, particularly homicide,” Rudy Giuliani said while speaking with Fox News.

In response to Giuliani’s comments on saving black lives due to the policies he put in place, T.I. didn’t argue with the claim, and instead made mention of “the black lives he destroyed” due to mass imprisonment.

“He also imprisoned so many, unnecessarily,” the Atlanta rapper said. “So, I think you have to count against the black lives he saved for the black lives he destroyed by imprisoning people for too long. Taking them away from their families and breaking up homes.”

At this year’s MTV Video Music Awards, which aired on Sunday (August 28), Beyonce was joined on the red carpet by the mothers of Trayvon Martin, Eric Garner, Michael Brown, and Oscar Grant III.

The Houston songstress, who won big at the VMAs, also performed a medley of songs, including “Hold Up” and “Formation,” during the awards show.