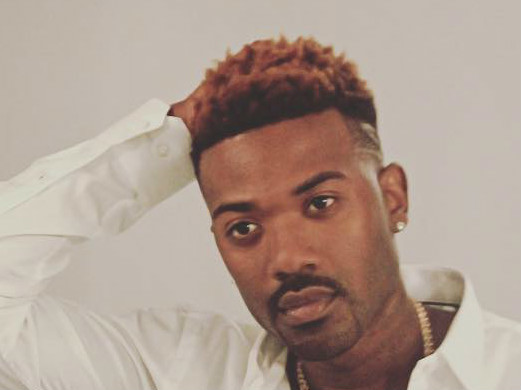 Ray J thinks Kanye West is two-faced after his VMA speech where he discussed his “Famous” video once again. According to TMZ, the Love & Hip Hop star thinks Kanye West is hypocritical for criticizing Ray J when he released “I Hit It First,” an implied shot at Yeezy and Kim Kardashian, and then turning around and profiting off of Ray J in the visual that features many celebrities in bed together.

He also expresses disappointment in Kardashian, whom he once dated and had a sex tape with. He says she also turned from condemning Ray J to embracing the controversy by smiling and applauding during her husband’s speech.

Ray J expressed his frustration with the “Famous” video when it first dropped, saying that it caused trouble in his relationship with then-fiancee Princess Love. The couple has since gotten married.

West further addressed his messy relationship with Ray J on The Life of Pablo cut “Highlights” where he raps, “I bet Ray J and me would be friends / If we ain’t love the same bitch / Yeah he might have hit it first / Only problem is I’m rich.”

Ray J is not amused.