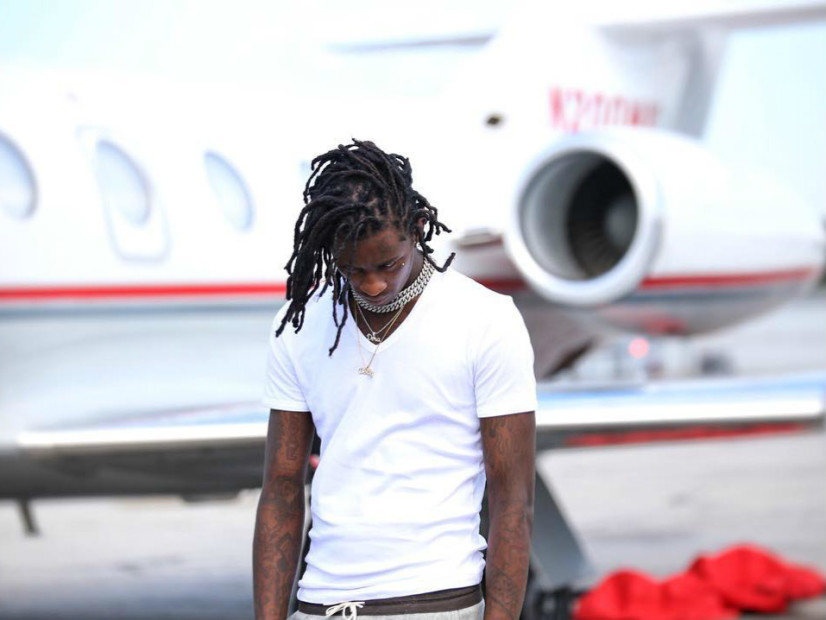 Young Thug knows when credit is due. He made waves by wearing a dress on the cover of his No, My Name is Jeffery mixtape. While many mocked the Atlanta rapper, some, including Erykah Badu, saw the art in the intention and said that he reminded her of Andre 3000.

Young Thug took to Instagram to acknowledge the legendary singer for her sentiments.

“Thanks Ms. BADOU… Let’s make us a baby!!” Thugger writes on Instagram for the caption of a screenshot of Badu’s original tweet.

Andre 3000 is also known for his gender-bending fashion and paved the way for personal expression outside of the gangster persona in Hip Hop. While he has remained fairly quiet musically lately, he appeared on Frank Ocean’s Blonde album with a verse seemingly dissing Drake over ghostwriting allegations, but probably wasn’t.

With Lil Yachty making a new wave for the ATL Hip Hop scene, Young Thug doing what he does and ATLiens celebrating its 20th anniversary, is Atlanta in a new chapter or just furthering what it’s been doing by pushing the envelope of what’s expected in Hip Hop?