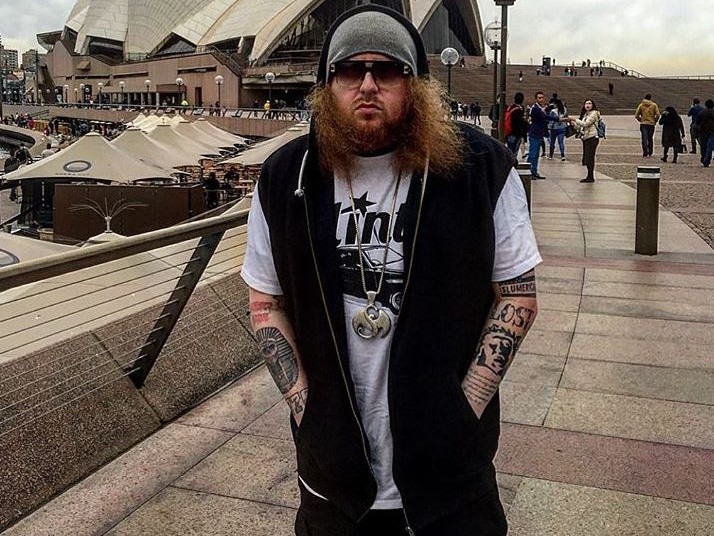 On the week of the 20th anniversary of OutKast’s ATLiens album, Strange Music’s Rittz chopped it up with Unique Access Ent. about the impact of the group’s sophomore album.

Given that OutKast’s first album, Southernplayalisticadillacmuzik, was such a rare sound sonically, Rittz recalled the anticipation that led up to the release of ATLiens, which dropped on August 27, 1996.

The Georgia rapper also gave credit to Master P, UGK, and 8Ball & MJG for putting the South on.

“Nobody had heard anything like that before their first album, so you just wanted to know where they were gonna go next,” Rittz said. “‘Elevators’ came you never heard nothing like that before…The South wasn’t really represented at that point, which they were starting to be. ’96 you started getting–Master P started slowly coming along. And of course 8Ball & MJG. UGK. But OutKast to me started the whole–especially for me being from Georgia. And the sound was so unique. When I hear ATLiens it’s like a different smell in the air.”

Rittz, who was 16 years old when ATLiens was released, later applauded OutKast for offering a sound that was both new and refreshing.

Video of Rittz speaking on OutKast’s ATLiens album can be found below.