Cam'ron Explains How Music With 50 Cent Could Happen 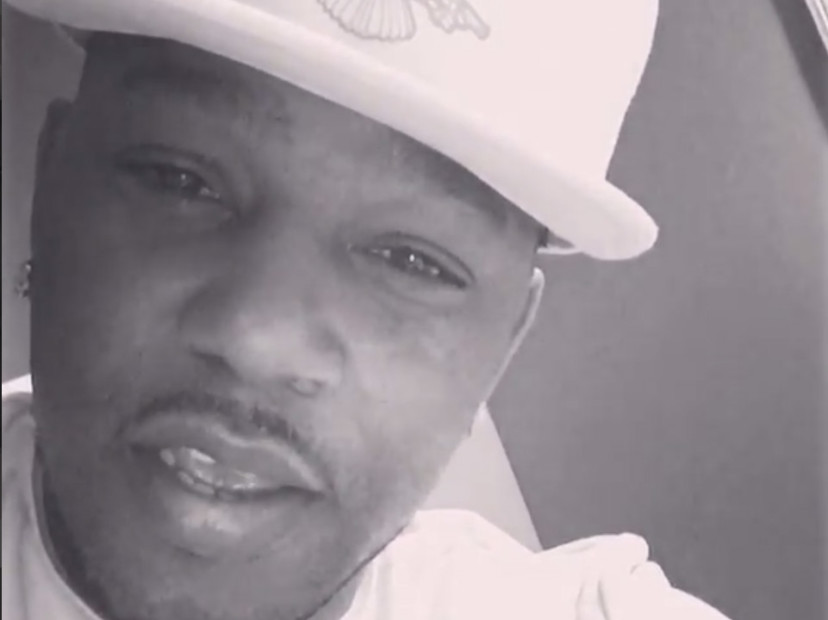 At 40 years old, Cam’ron is a grown man who says he has moved on from rap beef. He recently reconciled with 50 Cent, a moment the G-Unit boss documented on his Instagram. Killa Cam explains to This Is 50 that both are focusing on other ventures now, but shares the possibility of how new music with 50 would ever come about.

“When we talked and we had our meeting and sit-down, we’re more looking into movies and television,” he says. “We could do shit like that. ‘Cause I’m a funny nigga. He’s a funny nigga. We both could do good at acting. If a soundtrack comes along with that, then that will be dope. But I’m into more right now about to branch into TV and movies much more than music.”

50 promoted his Starz show “Power” in the caption for his posts, implying some sort of collaboration for that program. But Fiddy has multiple shows in the works and Cam says that while he continues doing his own music, he’s confident whatever they work on together would flow naturally.

“Music’s not going to go anywhere,” he says. “It’s just like breathing to me. It’s a second nature. If me and Fif collab on anything like that, we can always do a soundtrack. I don’t even think it would take us more than a couple days to do some shit.”

Cam’ron also says that even though he hasn’t spoken to Jay Z in some years, he has no problem with the man who is now a rap mogul. If anything, he appreciates Hov showing people how to be successful.

“Jay Z’s just a great example of somebody who comes from a ghetto to rise to where he’s at — he’s done a great job,” he says. “Even with Jay Z, we had no physical altercation or no shit to where it came to where people’s families are in jeopardy. Shit was all music. So at the end of the day, I respect everything he’s doing and I’m proud of the situation that nigga’s got over there.”

As he prepares to release Killa Season 2 this November, Cam’ron reflects on his beefs and is confident in how he’s moved forward from each of them whether his fans have or not.

“At the end of the day, it’s like basically, I could still be ignorant with me and beef, but for what?” he explains. “It’s like a lot of people even when I’m talking like this, ‘Yo, Cam.’ A lot of times people are stuck in a time warp. Niggas are stuck in a time warp where it’s like for instance, this went on in your years of high school, so you’re stuck in that. ‘Oh, how can Cam speak to Jay Z? Or how can Cam speak with Fif, Nas or whoever?’ Niggas are like, ‘Yo, we are doing our shit. That shit is over and you gotta move on.'”

Check out the interview of Cam’ron explaining possible music with 50 Cent and addressing his beef with Jay Z below.