StarrZ Drops "There Are No Idols" Mixtape 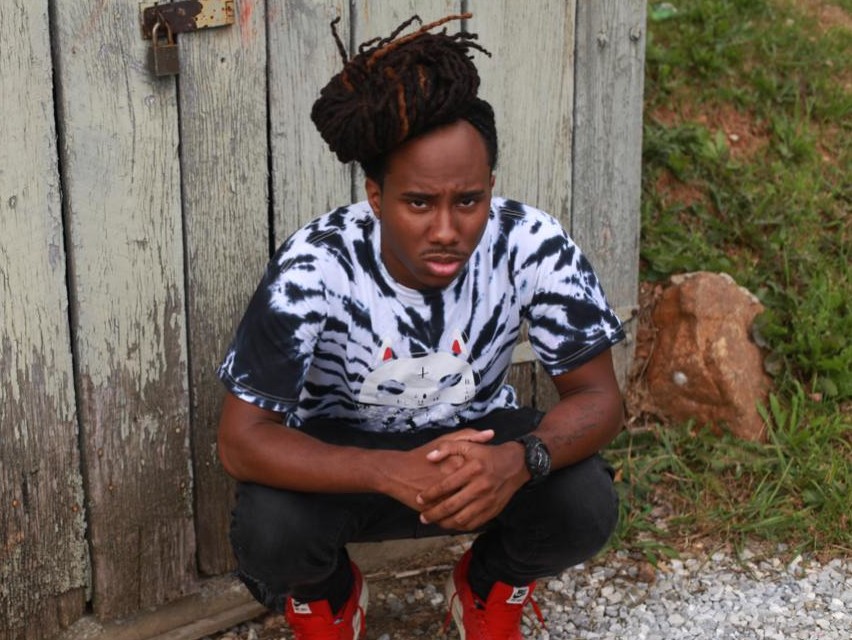 Baltimore-bred rapper and Relumae Records signee StarrZ has finally released his There Are No Idols mixtape. His first full-length project since last year’s Sins Til’ My Glory, the project includes local hits “Off The Record” and “Learn to Dance Like That.” The multi-genre project also features guest appearances from King Midas and Blu June.

T.A.N.I. should set StarrZ up perfectly for his upcoming album Project 808 alongside two additional untitled mixtapes.

“I’m happy to see StarrZ coming into his own,” said Tamba Hali, Relumae Records CEO and NFL’s Kansas City Chiefs veteran in a statement. “This is one of his finest bodies of work thus far.Right now he’s the best in the rap game in his class. I’m not sure if artists in his class will be able to keep up with him based on his work ethic and dedication to the music.”

In promotion of the project, StarrZ is preparing a 48 city tour alongside Tech N9ne for his The Calm Before The Storm tour. That kicks off September 8 in West Des Moines, IA and closing October 31 at Columbia, MO’s Blue Note.

Listen to There Are No Idols below: