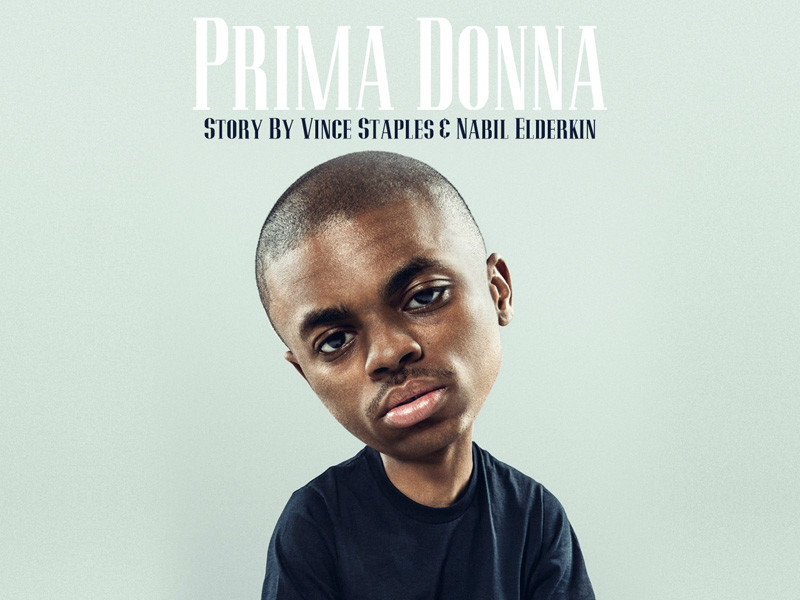 In promotion for the release of his new EP, Vince Staples is hosting Prima Donna screenings for his fans in New York and Los Angeles.

The Long Beach, California rapper made a mysterious post on Instagram directing fans to his website. Once there, you are greeted with a clip of a cassette tape spinning as Staples sings “This Little Light of Mine” before a gunshot interrupts the song. (I jumped it’s ok if you do too.)

To enter to win tickets to either the New York show on August 24 or the Los Angeles screening on August 25, fill out the respective forms on the website. The rules state you have to be 18 years or older and the contest does not provide travel accommodations, so it says to not even apply unless you live in the city of the screening.

The film is written by Staples and photographer/director Nabil Elderkin, who has shot Kanye West for years, directed the “Mercy” video and other visuals including “Looking Ass” for Nicki Minaj and co-directing J. Cole’s “Power Trip.”

With the EP said to be only six tracks long, don’t expect a full-length feature film presentation at the Prima Donna screenings. But if you’re a solid Vince Staples fan, this seems like an event you would want to check out.

Prima Donna is set for an August 29 drop date. The EP, which is the follow-up to Staples’ debut album, Summertime ’06, is said to have guest features from A$AP Rocky and Kilo Kish.