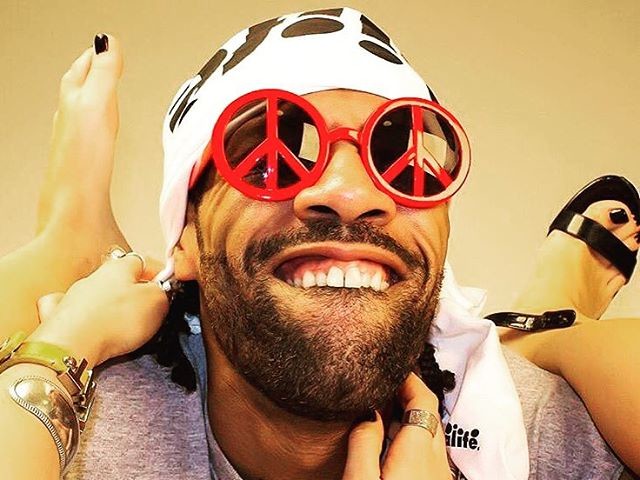 This week’s top 10 singles and videos includes a breakdown of why Redman is the greatest rapper of all time. Elsewhere, The Game claims he smashed all three of the Kardashian women on his new track “Sauce” and lastly,  Travis Scott FaceTimes Desiigner so he and Kanye West can play Yeezy’s remix to “Timmy Turner.”

Is Redman The Greatest Rapper Of All Time?

A3C announced this week that Redman will be honored as part of the Atlanta festival’s tribute to 1996 which got DX’s Editor-In-Chief Justin Hunte thinking that Redman might possibly be the greatest rapper of all time.

The Game Says Put Some “Sauce” On It

The Game made some headlines with his claims of having slept with “three Kardashians,” a line from his latest single “Sauce.”

The Compton MC claims he hit up Kim Kardashian’s hubby Kanye West before including the line “I used to fuck bitches that Usher Raymond passed off / Then I fucked three Kardashians, hold that thought” in the song.

TMZ say their sources told them his claim is a lie, however they did acknowledge that Game actually did have a brief relationship with Kim.

Kanye West dropped in on Travis Scott’s .wav party premiere for his “90210” and “Pick Up The Phone” visual with Quavo this week. During the soiree Travis played Kanye’s remix to his G.O.O.D. Music signee Desiigner’s single “Timmy Turner” and FaceTimed him at the same time.

View the Top 10 for the week ending August 19 below: