"Suicide Squad: The Album" Expected To Debut At #1 On The Billboard 200 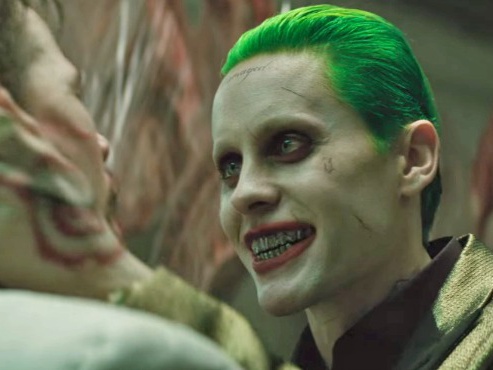 With tracks from Hip Hop heavies like Lil Wayne and Eminem, it should come as little surprise that Suicide Squad: The Album is on track to debut at #1 on the Billboard 200 chart.

Billboard reports that the album, which serves as the soundtrack to the summer blockbuster Suicide Squad, will likely move between 130,000 to 140,000 album equivalent units in its first week.

If Suicide Squad: The Album does reach #1, it will have dethroned DJ Khaled’s Major Key album from the top spot. Major Key serves as the first Khaled album to receive such a ranking.

The soundtrack also serves as another road block for Canadian rapper Drake, whose VIEWS album comfortably sat at #1 for an impressive 12 weeks.

The latest Billboard 200 chart is scheduled to be released on August 14.