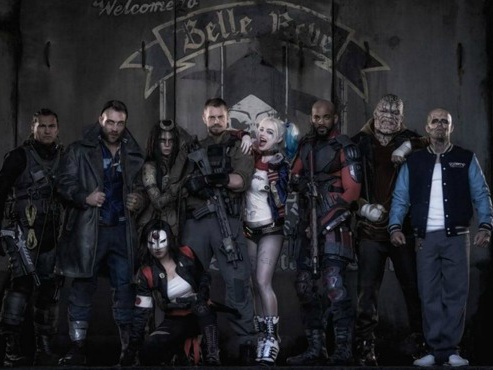 On the day of the release of the Warner Bros. comic book flick, Suicide Squad, a stream of the soundtrack for the film has been made available online for curious ears.

Will Smith stars as Deadshot in the DC Comics film about supervillains who are hired by the government for a special mission.

Thanks to the addition of heavy hitters from the worlds of rap, rock, and more, the soundtrack appears to be receiving better reviews than the film itself, which currently stands at a cringe-worthy 27% on Rotten Tomatoes.

Suicide Squad: The Album was recently applauded by Digital Spy for boasting a “mean soundtrack.”

The Suicide Squad soundtrack is currently available for purchase at iTunes.

The soundtrack can be streamed on Spotify and the stream, as well as the cover art and tracklist, can be found below.