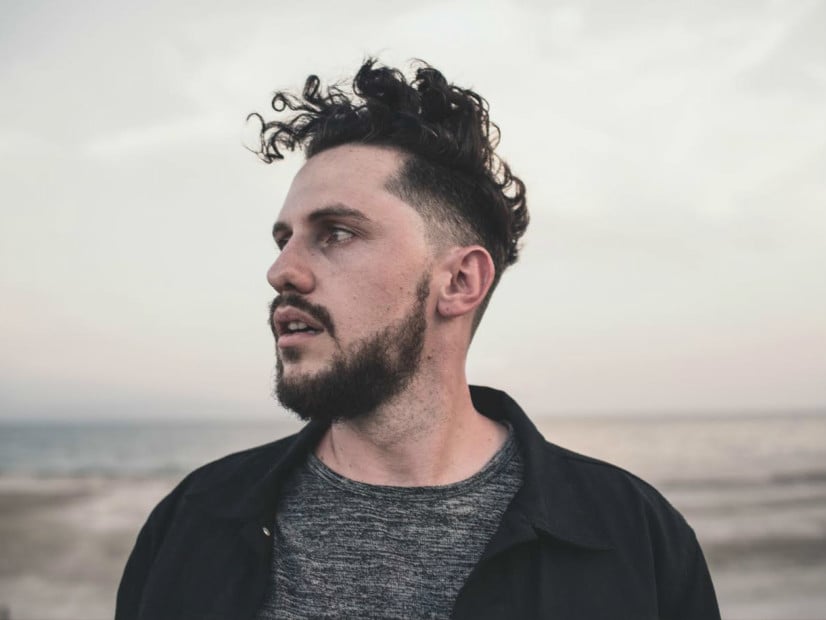 Ruslan has announced the release date for his forthcoming Americana album.

The thought-provoking LP from Kings Dream Entertainment is scheduled to drop September 30 and is made up of 15 tracks with guest appearances from fellow Dream Junkies rappers John Givez and Beleaf.

Ruslan, who is set to share his journey as an immigrant to America, has already released “Raw Sugar” with Joey Jewish and “Petty.”

Check out Ruslan’s Americana cover art and tracklist below and pre-order the project here.

(This article was first published August 6, 2016 and is as follows.)

On the project, Ruslan says he seeks to bring people together. The North San Diego County rapper moved to the United States from Azerbaijan when he was six years old and wants to encourage listeners to see the good in America. He says that he seeks to lead through listening and creating dialogue.

“I’m Pro America, I’ve lived under a different system, trust me we have it good here,” he says to HipHopDX. “My heart with Americana is we’d have unity and truth.”

In the Americana album trailer, Ruslan utilizes speeches from Franklin D. Roosevelt, John F. Kennedy and Robert F. Kennedy as the backdrop for a scene where he walks through a deserted town.

The follow-up to Ruslan’s Do For One album, which he released last year. The other Dream Junkies members also release projects in 2015. Beleaf dropped Red Pills + Black Sugar and John Gives released Soul Rebel.

Pre-order Americana at KingsDreamEnt.com and receive a maxi-single consisting of five tracks.

As a country, we can't ignore our history and hope to move forward. There's things being addressed like BLM and dialogue is healthy.

My focus personally is shifting from speaking to seeking…Seeking to understand. Especially in an election year. Not arguing but listening.

As important as it is to "listen to the kids", I'm learning the my role is to also lead the kids. #Americana