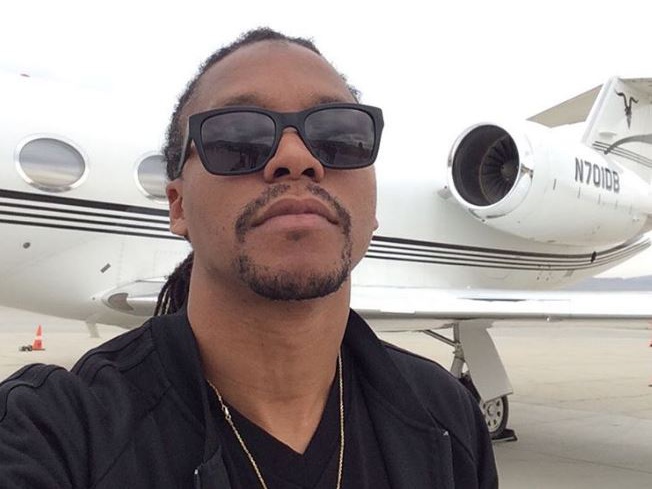 To defeat the troll, you must be the troll, and Lupe Fiasco did just that with a series of tweets he sent earlier this week.

Lupe made a specific demand on Twitter to members of the fan site KanyeToThe, and explained that if his demand wasn’t met he’d start pulling songs from his upcoming DROGAS album.

In regards to his demand, the Chicago lyricist wanted KanyeToThe members to share the Twitter information for a user who goes by the name Singh94.

“If one of you KTT members gives me Singh94’s Twitter so I can block him…ill put an extra song on Drogas…Then I start cutting of songs…we at 25 now I’ll strip this hoe down to snippets and interludes…it’s on y’all,” Lupe wrote in two separate tweets, which have since been deleted.

Given that members remained mum on the Twitter whereabouts of Singh94, Lupe slowly started to rattle down the names of songs he was allegedly axing from the album. “Us Placers (Lupe Only Version),” “Scream,” and “Akira” were among the alleged casualties.

“#UsPlacers (Lupe Only Version) is off…CDQ ‘Scream’ is off…What we doing KTT,” the rapper wrote.

In the end, Lupe simply revealed that he was “just joking.”

DROGAS serves as one of three albums Lupe revealed that he would be releasing in 2016. As of August, not one album has dropped from the trio. In an Instagram post uploaded in April, the 34-year-old musician briefly addressed the album delay.

“It’s a deep story. It’s gonna take some time. We’ll get it right, though,” Lupe said.

Screen captures of Lupe Fiasco’s exchange with KanyeToThe members can be found below (via XXL).