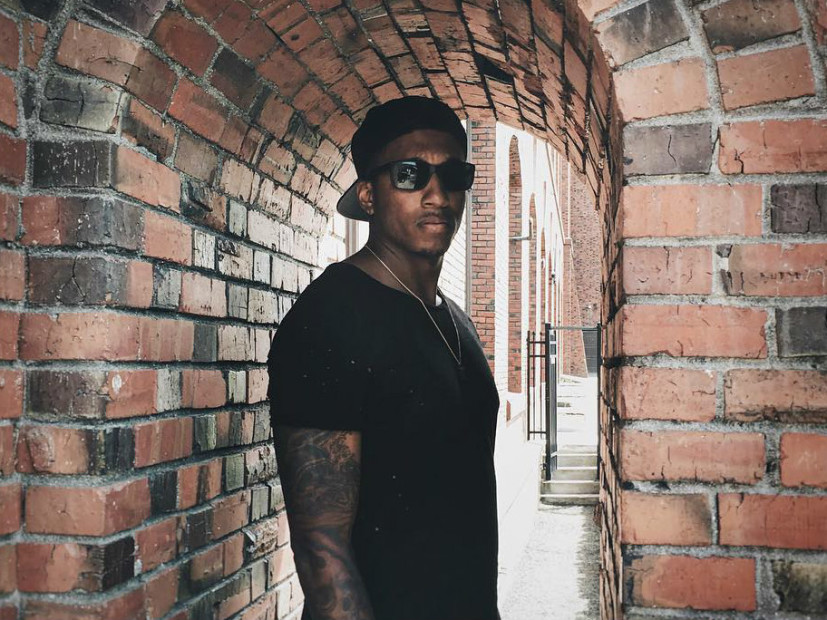 If you saw Lecrae’s social media on July 4, it was eerily foreboding of the week to come. The Church Clothes rapper posted a picture on Twitter of slaves working a cotton field saying, “My family on July 4th 1776.” The post was received with mixed response, with many questioning why he was not celebrating America’s independence from tyrannical Great Britain.

My family on July 4th 1776. pic.twitter.com/R9DzWkqDWc

Days later, tensions between Black and White were fierce in the wake of the deaths of Alton Sterling and Philando Castile, two Black men who were shot and killed at the hands of police officers. This was followed by a shooting in Dallas that left five police officers dead.

Lecrae wrote an op-ed for Billboard to reflect on his week and offers some solutions for how to find peace between both Blacks and Whites.

He explains the reaction that he received from the Independence Day post and how he knew of the tensions brewing before any of the shootings occurred.

“Even before the recent events, I couldn’t celebrate like many others did on the Fourth of July,” he says. “I posted a picture of slaves in a cotton field instead because that was the vantage point of my ancestors on July 4, 1776. They weren’t free. Many of my supporters were upset by what they viewed as a divisive message being shared on a celebratory day. But there’s a difference between creating division and exposing the division that’s being ignored. As a good friend of mine explained, ‘The very nature of a holiday is to recall the past. But when we bring up our past — and present — suffering [we’re regarded as] divisive. How?’ That’s something I’d like everyone who expressed dissent to my posts this week to ask themselves.”

Lecrae points out a recent appearance he made at Yale University where he engaged students in how to understand people’s perspectives that are different than one’s own. The Houston-bred rapper says that is the key to reconciliation.

“It takes a level of humility and developing some relationships outside — and I mean real relationships, not just through work and school projects — to even begin to understand that,” he continues.

He goes on to point out how racism is institutional and built through generations. He says that understanding this is part of building a perspective to see the big picture of what is going on in the United States today.

“For example, nobody would deny that if someone was a billionaire in 1962, his billions are going to affect all of his descendants,” he says. “The reverse is also true. The lack of education, material and finances for a slave are going to affect the descendants of that individual as well. So when you start looking at it [like that] and stepping back, you may say, ‘Ah, okay. It’s more of a systemic issue that’s happening.’ If you start to see some of these infrastructural [issues], that will start to make a difference. ”

Lecrae joins Beyonce, Drake and many others in speaking out against injustices against Black people after the shootings. The Game and Snoop Dogg led a peaceful rally to meet with the LAPD this week.