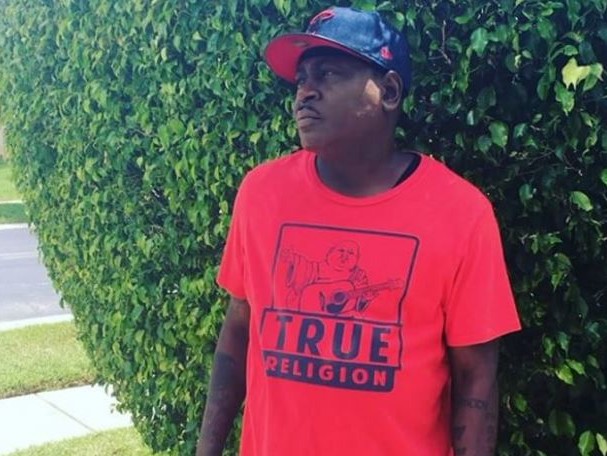 Trick Daddy may have temporarily lost his mind, during a Facebook Live video stream.

An unnamed woman was the target of a disturbing, profanity-laced rant from Miami rapper, Trick Daddy, this week. At one point, the musician threatened to stick a pistol in her mouth.

The rant appears to have followed a comment that was uploaded as Trick was taking part in the Facebook Live stream.

“You mentioning my name, bitch. Cause what a bitch comment on the post. Don’t make me come to your house, bitch,” Trick Daddy says in the video.

To conclude the disturbing rant, Trick proceeds to spit on the camera numerous times before walking away.

The musician’s wild rant comes weeks after it was reported that he would be joining the cast of the VH1 reality show, Love & Hip Hop: Miami. If Trick Daddy’s rant is any clue, his addition to the show will likely be explosive.

Trick Daddy’s Facebook Live rant, can be viewed below.