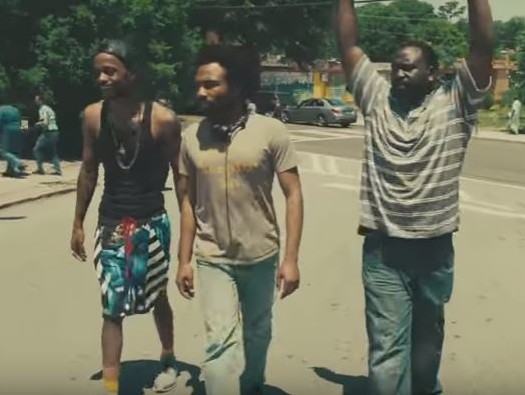 In addition to a new teaser trailer, a release month for Donald Glover’s FX series, Atlanta has been announced this week. Although a specific release date has yet to be revealed, the end of the teaser trailer reveals that the show’s first episode will air on FX in September.

In the teaser trailer, which appears to be inspired by The Pharcyde’s “Drop” music video, Glover can be seen walking along an Atlanta street with two other characters from the show.

According to past reports, Atlanta will consist of 10 episodes, with Glover serving as lead actor, writer, and co-executive producer.

Months ago, FX’s Nick Grad doted on the rapper/actor’s ability to put forth a worthy addition to the television network.

“Donald Glover is a uniquely talented actor and performer who brings real-life experience to this subject matter,” Grad said in a statement obtained by Deadline. “He, along with Paul Simms, has a very honest, sometimes serious, and funny perspective on life, the world of rap music and the city of Atlanta.”

The teaser trailer for Atlanta, can be found below.