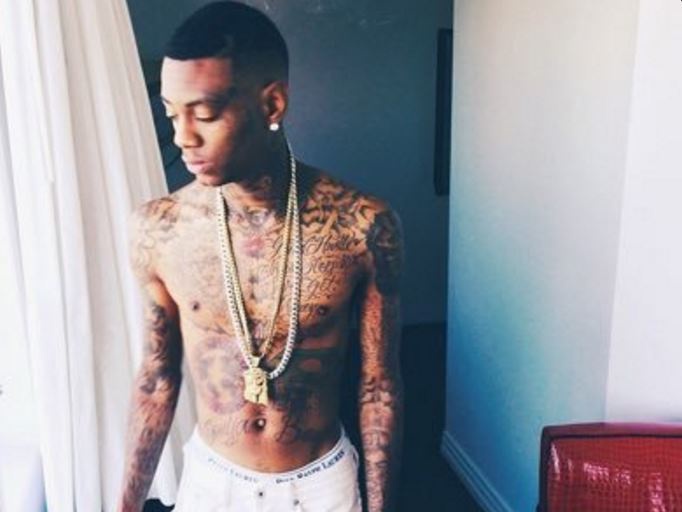 Atlanta rapper Soulja Boy will not receive $400 million cash as part of a newly-announced deal with CelebrityWorld.com, according to a spokesperson for the company.

According to spokesperson Matthew Bird, who recently spoke with Forbes, the deal Soulja Boy tweeted about earlier in the month “is not a fully cash transaction,” and is instead reliant upon a number of different factors.

“He really kind of jumped the gun,” Matthew Bird said while speaking on Soulja Boy. “The deal is capped at $400 million, and it’s based on a forward-thinking valuation of the company. He’s young, he’s 25 years old. He got really excited, and he tweeted something he probably shouldn’t have tweeted. He was getting a lot of pressure from within the entertainment community, so he wanted to put a statement out. Obviously, the company’s market cap is at $51.8 million. There’s no way they could cut a $400 million deal. Endorsement deals are calculated on a lot of different factors. This is not a fully cash transaction.”

At the top of this month, Soulja Boy tweeted about confirming a $400 million deal.

“$400 million deal confirmed. I still they think they low balled me though. I was thinking 2 or 3 billion..,” the rapper wrote in a tweet sent on May 1.

Soulja Boy has yet to respond publicly to Bird’s comments about the rapper jumping the gun.