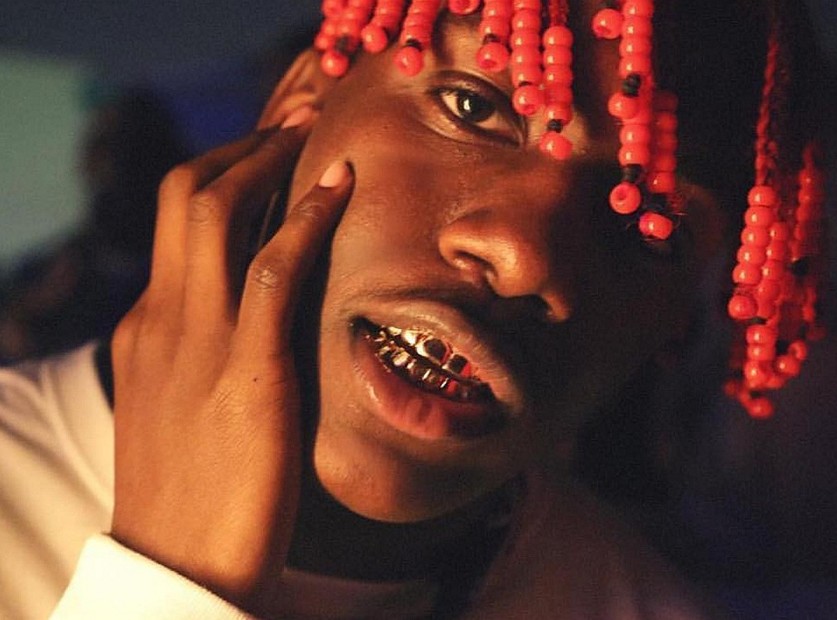 Lil Yachty reveals that after meeting Soulja Boy and Lil B, a Pretty Boy Millionaires 2 mixtape is on the way, in an exclusive interview with VFiles at SXSW.

The XXL Freshman nominee, who just released his EP Lil Boat: The Mixtape, says that this a dream come true for him.

The first Pretty Boy Millionaires mixtape was a collaborative project between Soulja Boy and Lil B that was released in 2010.

The upcoming Atlanta rapper has been recognized for his red plats beaded at the tips followed by his unique style of dress. The rapper was also a model in Kanye West’s “Yeezy Season 3” fashion show at Madison Square Garden in February, alongside Young Thug and West’s creative muse Ian Connor.

Yachty previously dropped his song “Fresh Off A Boat” featuring Rich The Kid and was also spotted at the studio with Vic Mensa and Big Sean while Kanye works on his forthcoming album, Turbo Grafx 16.

The full interview with VFiles and Lil Yachty is as follows: