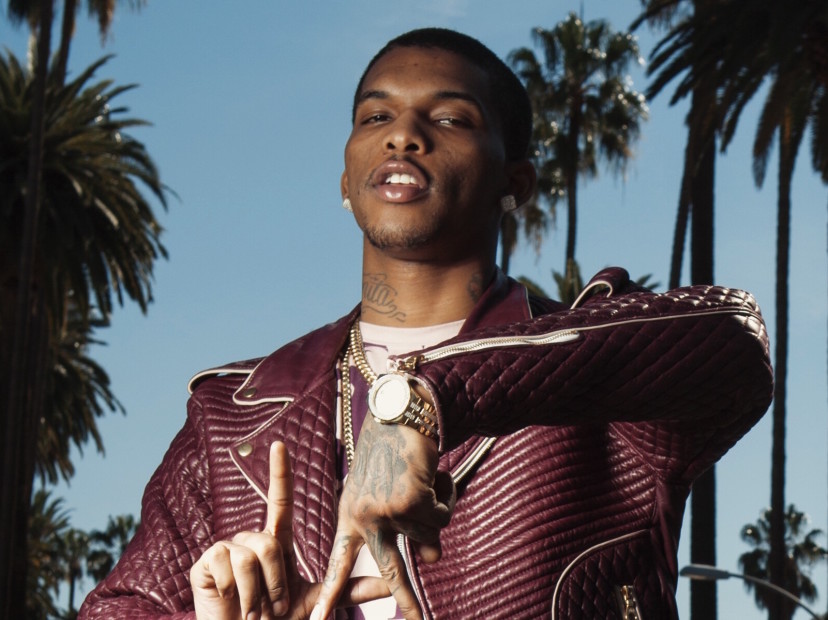 The 11-track project from the Chicago rapper features collaborations with OJ Da Juiceman and production from Metro Boomin, Southside and London On Da Track.

“Circus,” the project’s lead single, features the late Molly Murk and is produced by Metro Boomin and Southside.

George “The Iceman” Gervin played for the San Antonio Spurs in the 1970s and 1980s and for the Chicago Bulls in the 1980s. He is widely considered one of the best shooting guards in NBA history and earned the “Iceman” nickname for his cool on-court demeanor. A member of the Basketball Hall of Fame, Gervin became synonymous with the finger roll.

The cover art, tracklist and stream of 600Breezy’s George Gervin: Ice Man Edition are as follows: