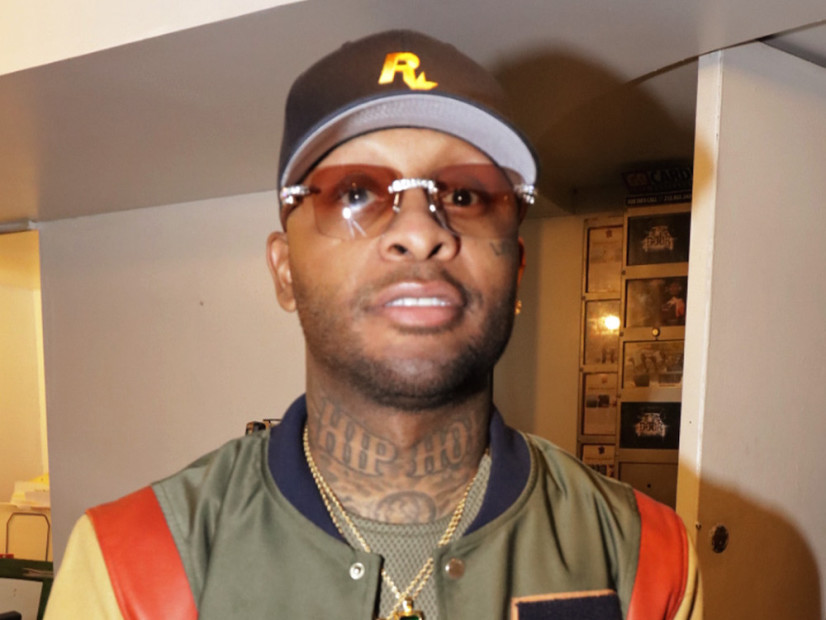 Royce Da 5’9″ and STREETRUNNER have partnered with RedLine Music Distribution Inc. for a limited edition release of their “Dead President Heads” single.

Only 500 copies of the limited release will be pressed. The pre-order ship date is set for June 28.

Royce Da 5’9″ raps for close to seven minutes on the STREETRUNNER-produced cut, which he debuted on Sway’s radio show.

“The beat just spoke to me the second STREETRUNNER sent it to me,” the Detroit rapper says in an exclusive statement to HipHopDX. “I couldn’t stop writing to it.”

Given his interest in the track, Royce reached out to STREETRUNNER to make sure he didn’t give any other artists the instrumental.

“I sent Royce the track and it was automatic,” STREETRUNNER says in an exclusive statement to HipHopDX. “I got the call almost right away to hold it down. I knew by the energy he was giving me on the phone the vibe was right. I honestly didn’t expect him to black out for 6:42 seconds like that. Royce is truly a lyrical genesis.”

“Dead President Heads” appears on Royce Da 5’9″’s Trust The Shooter mixtape, which was released in March. The song is titled “Dead Presidents” on the Spotify version of the project.

The “Dead Present Heads” single cover art is as follows, as is a stream of the song: