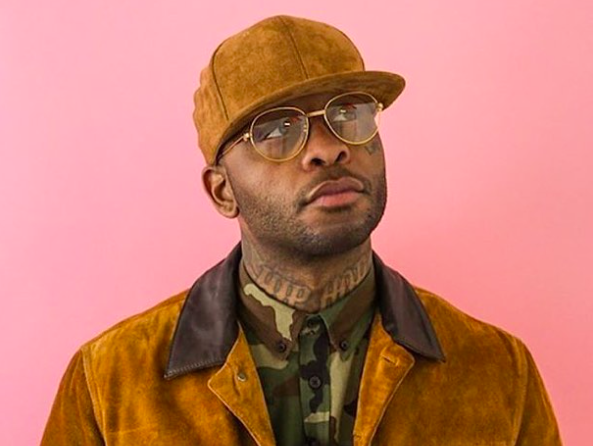 As active as Royce is on the social media platform, Hip Hop N More poises the question of whether or not he’s encouraged Eminem to use it the same way.

The 38-year-old Detroit rapper says that he’s never spoken to Eminem about his tweeting habits, or lack thereof, noting that as big of a star as Eminem is he doesn’t need to. However, if he were to tweet as much as Royce himself does, he surmises that it would be wild.

“It’s probably a good idea that’s he’s not on Twitter,” the Slaughterhouse emcee says. “He will say the most insane things you’ve ever read in your life because he is very, very crazy. People think that he’s all serious now but that’s so far from the truth?”

Elsewhere in the interview, Royce details why he chose to release Layers independently over releasing it through Shady Records.

“It’s just something that never came up,” he says. “I think because we already got Slaughterhouse there at Shady, I never had a conversation with Marshall or Paul about my solo album. I never really thought about it since we have already have Slaughterhouse over there and we’re still actively doing that. I kinda like moving on my own accord. It wasn’t like ‘I got this album and I’m not taking it to Shady.'”