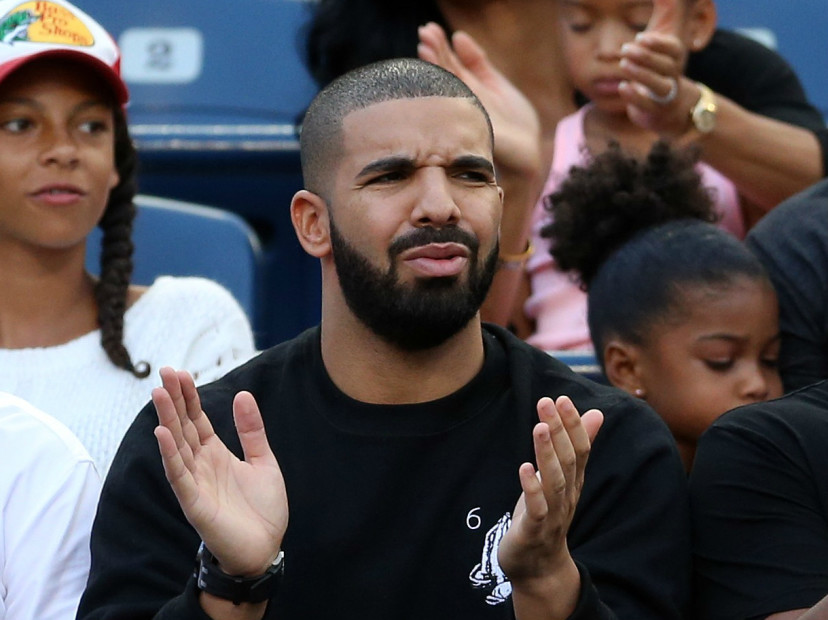 When the VIEWS album cover dropped with Drake sitting on Toronto’s CN Tower, people had a field day photoshopping Drake onto whatever they could find. Sports teams even photoshopped their coaches sitting in a similar fashion on stadiums.

Now that VIEWS has been released, Drake spoke with Instagram about why he loves memes and people playing with his photographs. He even released an app that made it easy for fans to create their own versions of the VIEWS album cover.

“I have become the most memed person aside from the Michael Jordan crying face,” he says. “I love that I’m the guy that doesn’t take himself too seriously. I like laughing even if it’s at my expense. It doesn’t feel like it’s necessarily malicious or hurtful stuff. I’m conscious of it. Even with the If Youre Reading This Its Too Late cover, when everyone took the font — that’s just our culture right now. I really enjoy it more than watching television. It brings joy to my life, and I hope it brings joy to other people’s lives too.”

Last year’s output, If Youre Reading This Its Too Late, featured a white cover with black writing that people, including students at a Texas high school, memed by writing various sayings in the same script.

His video for “Hotline Bling,” was also heavily memed. It was so viral, T-Mobile produced a Super Bowl 50 commercial based on the visuals.

Drake insists that he and his team don’t make the rapper’s visuals with the purpose of going viral. When they feel an image speaks to the concept of the project, they “just do it.”

The “Pop Style” rapper says that his own Instagram takes on that same natural feel.

“It’s an amazing series of footprints to look back on,” he says. “It’s like a yearbook. I make use of it in a very personal way, I try not to go heavy promotional.”