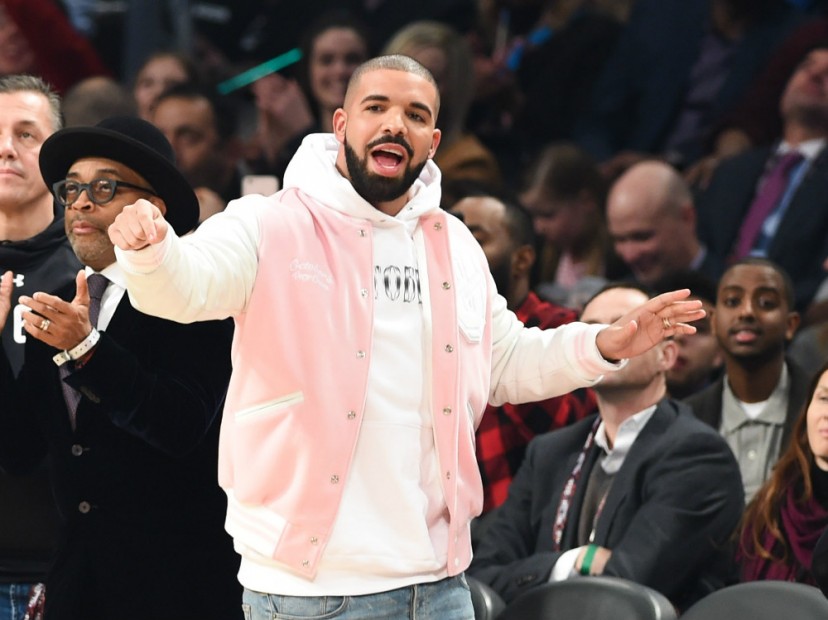 In another act of representation for his hometown, Drake appears on the cover of SLAM magazine with Toronto Raptors players Kyle Lowry and DeMar DeRozan.

The publication calls the cover “historic” for combining the Toronto Raptors’ global ambassador with a team that is poised to be the Eastern Conference’s No. 2 seed in the NBA Playoffs.

Drake shared pictures from the shoot, which took place at the team’s practice facility, on his Instagram page and expressed his own excitement at the opportunity. He is scheduled to release his Views From the 6 album next month.

“@slamonline @demar_derozan @kyle_lowry7 @raptors Another very important moment in my life to be on the cover of one of my favorite magazines of all time. #6SIDE #VIEWS” he writes in the caption for a picture of the cover, which is titled “6 Gods.”

All three Toronto representatives appeared at the 2016 NBA All-Star Game, which was held in the Canadian city. Drake coached Team Canada to a 74-63 win over Kevin Hart’s Team USA in the celebrity game. DeRozan, who is Toronto’s leading scorer, had 18 points off the bench, and Lowry, who started, added 14 points in the All-Star game.

SLAM’s “6 God” issue with Drake and the Toronto Raptors’ All-Stars is set to hit stands next week.

View the SLAM cover, Drake’s Instagram posts and a behind-the-scenes video of the cover shoot below: