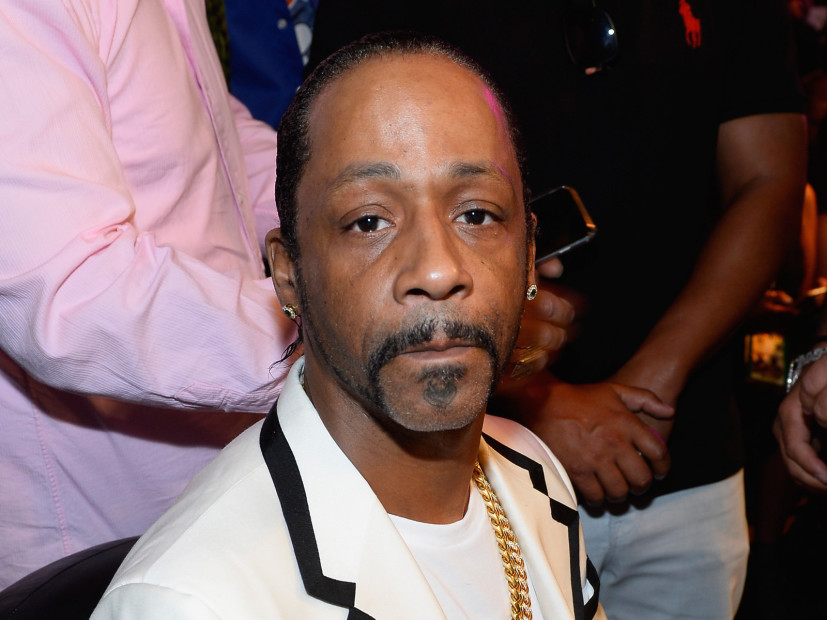 Atlanta, GA – Katt Williams was arrested in Atlanta for battery yesterday (April 27), according to TMZ.

The actor-comedian allegedly threw a salt shaker at the manager of Spondivits, an A-Town seafood restaurant.

Williams and his party sat themselves, rather than waiting to be seated. When the manager confronted him about the seating arrangements, Williams allegedly threw a salt shaker at the manager, hitting him in the face.

When the police arrived, the manager’s lip was bleeding and Williams had fled the scene.

Williams was apprehended later and was released today (April 28) after posting bond.

The arrest is just the latest in a string of problems for Williams. Last month, he was beat down at a Philadelphia concert, arrested for threatening to kill his bodyguard and charged with fighting a teenager.

A robbery case where Suge Knight and Williams allegedly stole a celebrity photographer’s camera in 2014 is also ongoing. The pair pled not guilty last year.