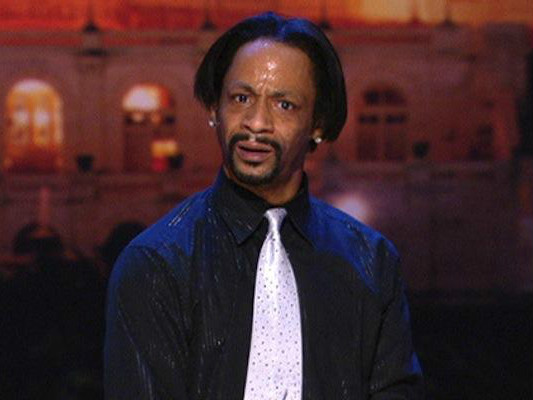 The comedian was arrested yesterday (March 8) for threatening his bodyguard while a woman beat him up with a baseball bat. The bodyguard apparently would not do an illegal action that Williams requested of him.

Williams must surrender his passport while awaiting his next court date, stay away from the bodyguard and abstain from drug and alcohol use.

TMZ says that in the hearing, Williams was given two additional felony charges for firearm possession and marijuana possession. This comes on top of the charges for aggravated assault, false imprisonment and terroristic threats that the comedian was already facing.

The site gives more details into what happened with the bodyguard. Williams reportedly ordered the beating and forcibly shaved off the bodyguard’s beard.

(This article was first published on March 8, 2016 and is as follows.)

According to the Daily News, the comedian threatened to kill Corey Dixon, who had been working for him as a bodyguard. Williams was taken into custody on charges for aggravated assault, false imprisonment and terroristic threats.

Two women were also arrested. Tatiana Smith was taken into custody for beating Dixon with a baseball bat and Lena Smith was incarcerated for felony possession of marijuana.

Williams and the women are in jail in Georgia being held without bail.

Saturday (March 5), the comedian started a fight at a Beanie Sigel concert. This was an incident in a string of events that includes holding five women at gunpoint after they attempted to take a picture with him and a separate arrest for reportedly assaulting an employee at a pool store who Williams says used the N-word towards him.

He is also facing robbery charges with Suge Knight when the pair reportedly stole a celebrity photographer’s camera. Both pled not guilty.