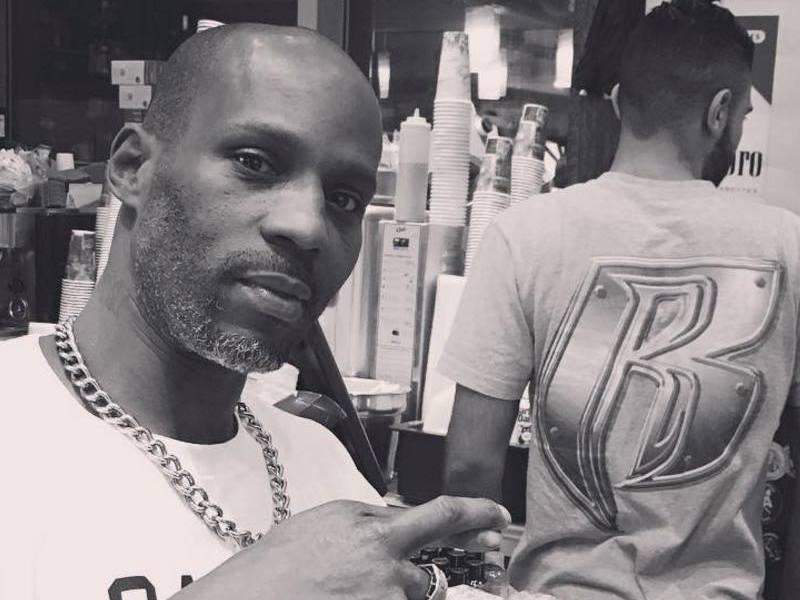 Westchester County, NY – DMX’s Mt. Kisco, New York home with his former wife, Tashera Simmons, has been put into foreclosure, according to Bossip.

The couple owes $738,134 on the property, including mortgage, interest and late charges.

DMX and Simmons brought the nearly three-acre property in 2000 for $649,000. They reportedly stopped making payments in 2008.

Judge Lewis Lubell made the ruling last week after determining that Simmons did not sufficiently explain to the court why he should postpone his ruling.

DMX has been the subject of several financial lawsuits in the last few years. In 2014, DMX reportedly paid off the balance on another Westchester County, New York property after not paying mortgage payments for nearly four years.

In another case, the rapper was sued in 2012 for nearly $750,000 over a failed international comeback tour.