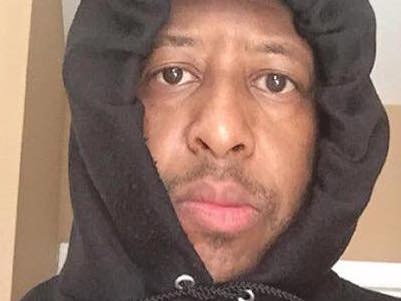 Prince passed away yesterday at his Minnesota estate. He was 57.

“I want to salute one of the greatest artists in the world, the artist known as Prince,” DJ Premier, who did the mix in Los Angeles, says in a press release. “The guideline that shaped me musically consists of approximately ten people, James Brown, Michael Jackson and Prince are all equally my number ones; it’s a three way tie. Because of Prince, I will take any dare and survive the dare! My manager Ian threw the idea (for the tribute mix) at me late last night and I said let’s do it; so we plugged in and did it (real DJ’s do real things)! I should’ve done three hours instead of one. It was unscripted and unrehearsed, but the outcome obviously touched my soul and I hope it does the same for you.  Rest In Purple Prince.”