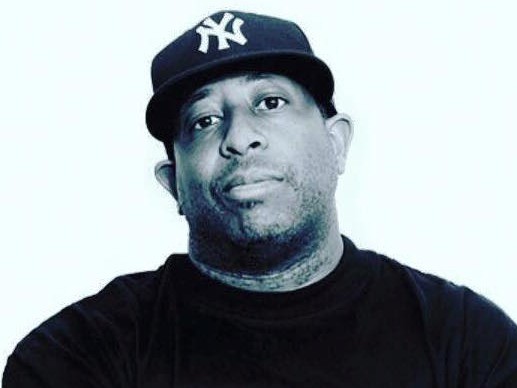 DJ Premier discusses working on Macklemore & Ryan Lewis‘ new “Buckshot” single, which is set to be included on the duo’s This Unruly Mess I’ve Made album, due in stores February 26.

“They wanted me to hook up a scratch sequence to tie in the lyrics that Ben wrote,” DJ Premier says in a press release of Macklemore, whose given name is Ben Haggerty. “Ryan did the track and we got on the phone to discuss the theme about their younger days running the streets and tagging graffiti. I draw as well so it made total sense.”

Once DJ Premier submitted his addition to what would become “Buckshot,” Macklemore and his crew had a question.

“They asked if I knew how to get in touch with Kris,” DJ Premier says, referring to KRS-One. “I reached out to Kris’s wife and since he is a dope graffiti artist as well, he was the perfect choice and he laced the verse overnight. The whole combination made it a complete jam for the history books.”

Featured on the Malaysian singer’s forthcoming Chapters album, Yuna says “Places To Go” is a song about personal growth.

“Sometimes you go through all these things that will change you as a person and you find it hard to deal with all of these challenges,” Yuna says during an interview with Fader. “I was truly honored to work with legendary DJ and producer DJ Premier. I still can’t believe I have a track with Premier. It really is one of the best songs I’ve written in a long time.”

For additional coverage of DJ Premier, who discusses working with Macklemore & Ryan Lewis on their new “Buckshot” single, watch the following DX Daily: