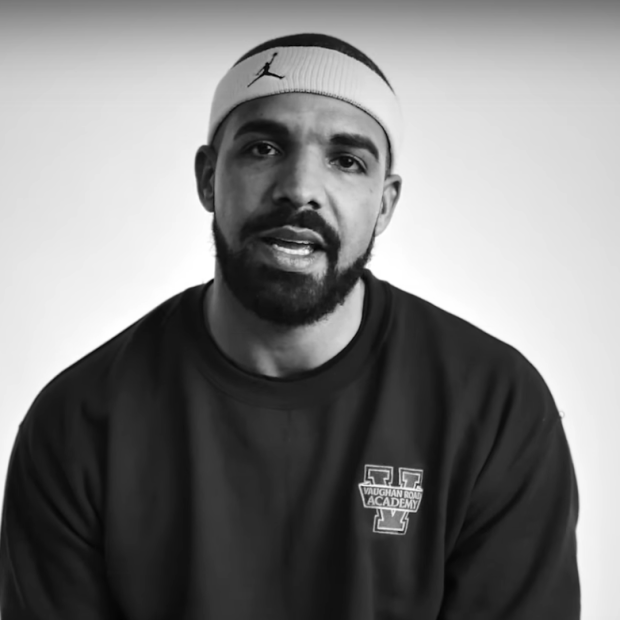 Drake’s three most recent solo projects have earned new platinum certifications, according to a press release from the RIAA.

The Toronto rapper-singer’s 2011 project, Take Care, has eclipsed more than four million sales and is his highest-selling project. It hit that mark March 15. The project features the songs “Headlines” and “Marvins Room.”

The Cash Money Records recording artist’s 2013 album, Nothing Was The Same, is now triple platinum. It earned the distinction March 3. “Started From The Bottom,” “Hold On, We’re Going Home” and “Pound Cake” were some of the noteworthy selections from the project.

Drake’s If Youre Reading This Its Too Late hit double platinum status March 15. The 2015 release includes the songs “Energy,” “6 God” and “Madonna.”

Other certifications of note include 2 Chainz’s Based On A T.R.U. Story, which went platinum March 29, and A$AP Rocky’s At.Long.Last.A$AP, which was certified gold March 22. YG’s My Krazy Life earned gold status March 29.