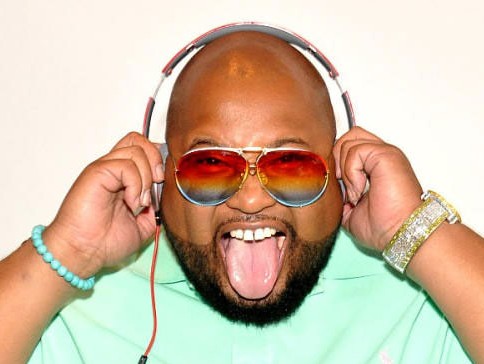 In part two of his interview with Live With Steve Lobel, Jazze Pha recalls his first big production deal that he ever signed with Cash Money Records.

“They gave me my first big production deal,” Jazze says. “I don’t know if you know, but I did a 50-song deal with them. The first one ever of its kind.”

Jazze Phizzle went on to produce records such as Big Tymer‘s “Still Fly,” Birdman‘s “Do That” featuring Puff Daddy, and Lil Wayne‘s “I’m Way More Fly Than You,” among other Cash Money Records cuts.

Elsewhere in the interview, the Sho’nuff Records boss broke down how artists seeking to take advantage of the Atlanta’s strip club influence on the music industry can.

Strip clubs in the South are vastly different than strip clubs elsewhere and it has been documented that it was through Atlanta’s Magic City that Future got popularg when his now DJ, DJ Esco, would spin his music during his sets at the club.

“The strip club is where if you are like trying to be like a hot producer or hot emcee or a hot whatever in the streets and known virally or just in the hood, when I say virally I don’t mean social media, I mean virally in the community, just fall through the strip club, man,” the Atlanta producer says. “Just sit down and have a bar with a young lady. Find out who the most finest and popping-est chick is and give her about $500 and tell her to say your name. And go pay the deejay to play something and tell him to say your name. It ain’t nothing like Atlanta strip clubs in the world.”

Although hit-maker couldn’t name which Atlanta strip club was his favorite, he lists Magic City, Onyx, Follies and Cheetahs as the go-to strip clubs in the city.

The full Live With Steve Lobel, Jazze Pha interview is as follows: