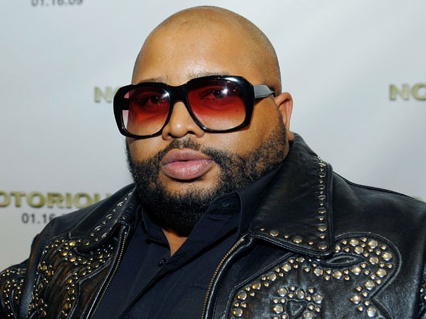 Jazze Pha says getting dropped as an artist from Elektra Records led to his career in production.

If Memphis-born producer Jazze Pha hadn’t been dropped from Elektra Records years ago, it’s unclear if the musician would have gone on to produce hits like Ludacris’ “Area Codes” or T.I.’s “Let’s Get Away.” During a HipHopDX interview with Steve Lobel, the Southern beatsmith attributed his switch from artist to producer to his departure from Elektra Records.

Jazze says an engineer who would later go on to work with Puff Daddy and Aerosmith, helped with his production career.

In regards to the current Atlanta music scene, he says it’s a lot more clique-y than it was 10 years ago.

“When I first came into Atlanta, I think Atlanta was a little more of a oneness going on. It wasn’t so clique-y as it got later on. Everybody kinda got a crew now,” he said.

Video of Jazze Pha speaking on his switch to production, can be found below.