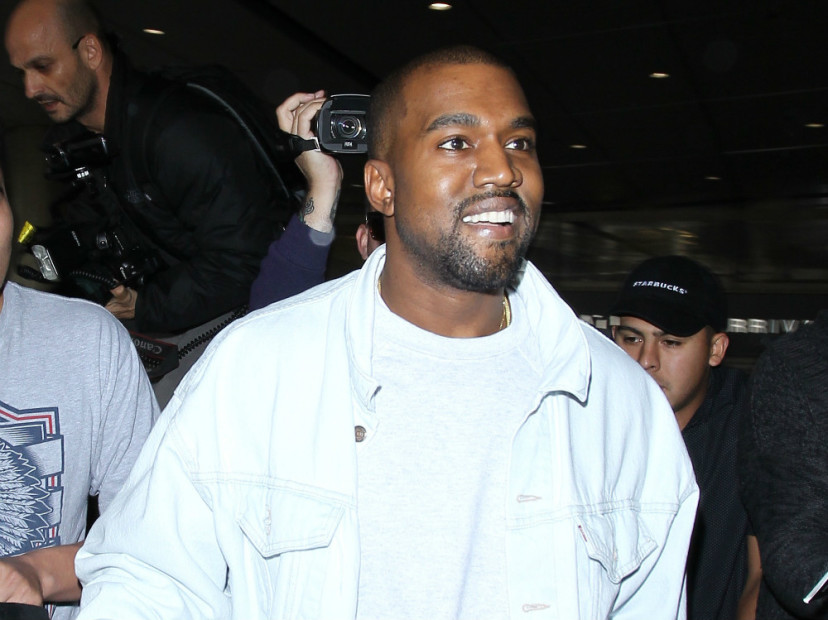 Kanye West's "The Life Of Pablo" Projected To Debut At No. 1 Based On Streams

Kanye West has yet to release The Life of Pablo for mass commercial release. However, a week after releasing the album to other streaming outlets besides TIDAL, The Life of Pablo is slated to reach the top of Billboard’s Top 200 albums chart when the official sales figures are released Monday (April 11).

According to HitsDailyDouble, the project is to rack in more than 90,000 album equivalent units mostly from streams from Spotify, Apple Music and TIDAL. The Life of Pablo digital download is available for purchase on West’s website, but the album’s streams are the majority of the figures. This will be the first album in history to reach the top spot off streams alone.

The site says that this marketing plan stemmed in part from West’s partnership with Justin Bieber’s manager, Scooter Braun.

This will be West’s fifth #1 album. Yeezus, My Beautiful Dark Twisted Fantasy, 808s and Heartbreak, Graduation and Late Registration all appeared at the top spot upon their respective releases.

West premiered The Life of Pablo at his Yeezy Season 3 fashion show in February. He then released it to TIDAL and said it would only be housed on the streaming service and would never be available anywhere else. The album reportedly doubled the number of TIDAL’s subscribers and was streamed 250 million times. Then last week, West released the album to the other streaming services and made it available for purchase on his website.