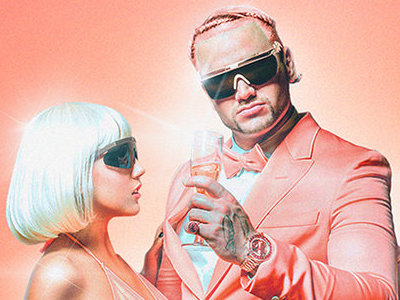 RiFF RAFF has signed a $4 million deal for his Neon Nation Corporation, according to Billboard.

The partnership is in in conjunction with Stampede Management and BMG. Two of Neon Nation Corporation’s initial releases are RiFF RAFF’s “Carlos Slim” single, which was released yesterday (April 6), and his Peach Panther album, which is set for a June release.

“I’m glad to finally have my Peach Panther album done, and the new single ‘Carlos Slim’ out,” Riff Raff says in a press release sent to Billboard. “I’m also excited to announce my new $4,000,000 Neon Nation Corporation, which is more than just a record label. We’ll be investing in movies and talent across the globe to build an entertainment empire not just in music.”