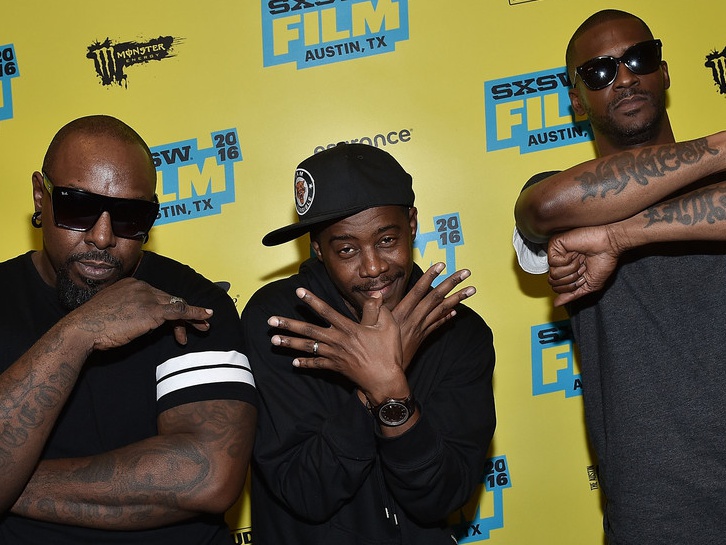 Rico Wade questioned about the possibility of unreleased, OutKast material, during Twitter Q&A.

According to Organized Noize producer Rico Wade, the likeliness of there being unreleased OutKast material is slim to none. He did offer a slight glimmer of hope, revealing that Big Boi and Andre 3000 may have unreleased, solo material in the vault.

The Southern beatsmith, who is featured alongside Sleepy Brown and Ray Murray in The Art Of Organized Noize documentary, revealed that he’s more concerned with crafting new music.

“I can’t really say there’s an OutKast, unreleased song in that vault right now,” Rico Wade said. “I mean, I’m pretty sure there’s something in there. I know it’s some Big Boi stuff. I know it’s some Andre 3000 stuff, but I just can’t say that there are songs with Big and Dre. Cause I think the last one or two we might have given away already. I’m not even worried about what’s in the vault or whatever, as much as I worry about whenever we gon’ do new stuff.”

During the Q&A, Big Boi offered an update on his own projects, which include a solo album executive produced by Organized Noize and a new Big Grams album.

“There’s new Big Boi. Album number three coming. Executive produced by Organized Noize. Of course, we are deep in it. We’re also working on a new Big Grams album. And yeah, we in here in Stankonia every day,” Big Boi said.

Video from Organized Noize’s Twitter Q&A, can be found below.