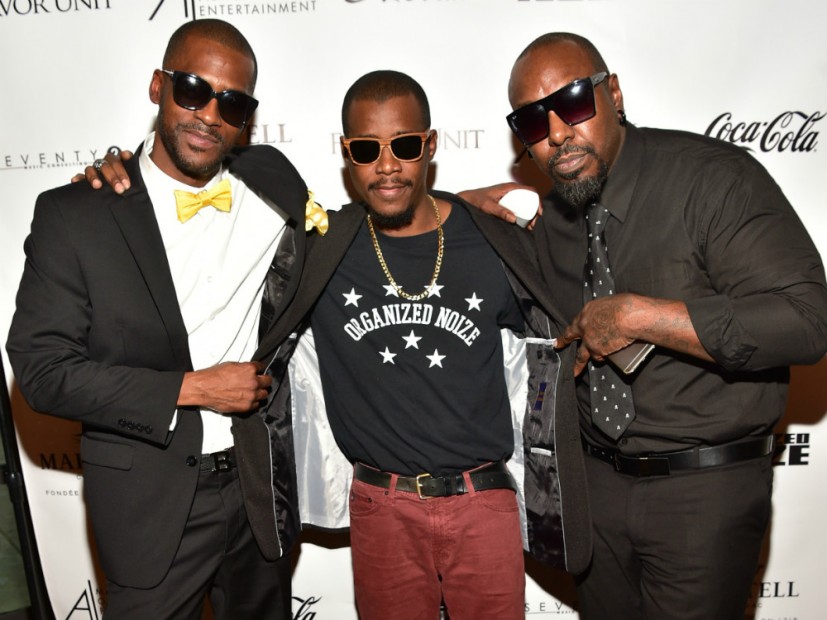 Organized Noize Given Key To City Of Atlanta

Organized Noize joins Drake, Kendrick Lamar and DJ Khaled as being recognized for contributions to their hometown. Organized Noize was given the key to the city of Atlanta Friday (March 18) by city councilman Kwanza Hall during a screening of the forthcoming documentary, The Art of Organized Noize.

Rico Wade, Ray Murray and Sleepy Brown each received a key on what was declared “Organized Noize Day.”

“Thank you to councilman @kwanzahall for presenting us with 3 Keys to the City and making Friday March 18th #OrganizedNoizeDay#TheArtofOrganizedNoize @ricowadedf @dungeoneze @real_sleepybrown,” the group says on Instagram in the caption for a video of the members receiving the award.

The trio produced OutKast‘s Southernplayalisticadillacmuzik and Goodie Mob‘s Soul Food, both of which were the respective group’s debut albums. Organized Noize continued to work with OutKast and Goodie Mob, and also produced TLC‘s “Waterfalls.”

The Art of Organized Noize is scheduled to release to Netflix tomorrow (March 22), according to the AJC.