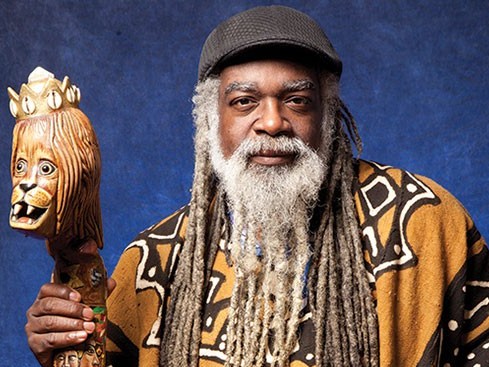 X-Clan member Paradise Gray calls out Jerry Heller for being the reason behind N.W.A’s downfall on the Murder Master Music Show.

During the interview, the discussion shifted towards N.W.A initially being what Gray describes as a “conscious” rap group akin to X-Clan. He then places blame on Heller for the messages behind N.W.A.’s music being turned into what has now been labeled as “gangster rap.”

“It was only Jerry Heller and bastards like him that perverted the message” Gray says in the exclusive interview with Prezident Bejda and Mac Jay.

“Him linking up with Eazy-E is what became the downfall of N.W.A. Period,” he continues. “It started with that backstabbing shit, that shady shit and stealing the money. That shady business of keeping Ice Cube away.”

Heller is currently battling such accusations by suing the producers of the N.W.A biopic, Straight Outta Compton, for $110 million for his portrayal in the film.

The full interview with Paradise Gray of X-Clan: