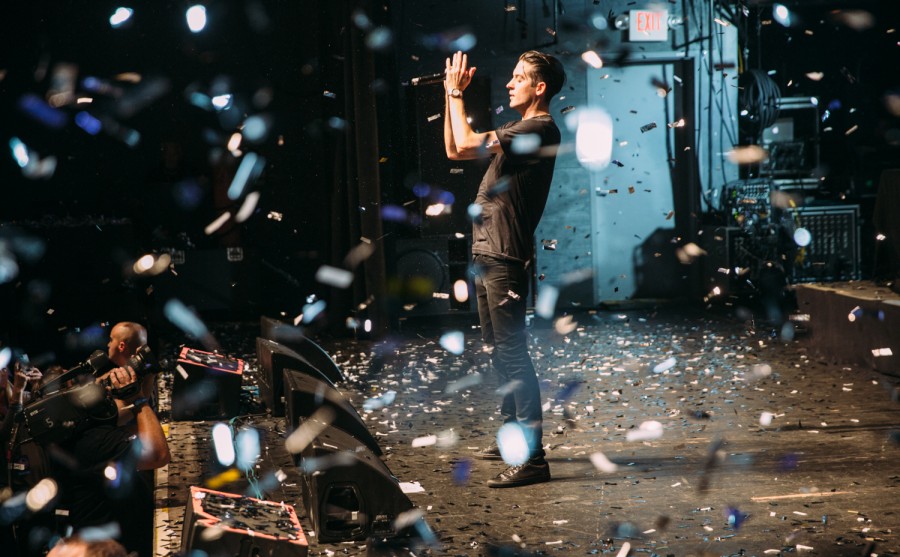 G-Eazy announced plans to resurrect the late Mac Dre, in hologram form, on the Coachella stage this year.

The two-weekend long festival kicks off on April 15 with G-Eazy performing that Friday.

“Technology is crazy now,” the “My, Myself and I” rapper says. “You’ll actually believe it’s him.”

Known for songs such as “Feelin Myself” and “Not My Job,” the Thizz King‘s life continues to be celebrated by the Hip Hop community.

Legend of the Bay, a documentary highlighting Mac Dre’s cultural influence and political strife, was released in February. The film features commentary from Wiz Khalifa, Warren G, E-40, Too $hort and DJ Quick among others.

Dre’s mother, Wanda Mac, credits Drake for inspiring her to make the documentary after a talk they had about her son’s influence on the OVO rapper’s music.

The full G-Eazy interview with Larry King is as follows: