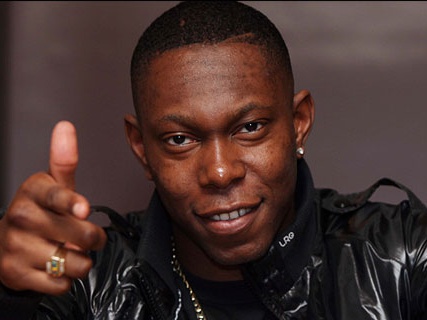 Dizzee Rascal speaks on being stabbed six times while vacationing in Cyprus.

A Spring Break-esque vacation on the island of Cyprus turned into a nightmare for rapper Dizzee Rascal, during a visit to the country in his late teens. While speaking with Vlad TV recently, the London wordsmith revealed that during his visit to Cyprus, he was involved in a fight on the first day and stabbed on his second day.

In regards to the stabbing, which resulted in him being stabbed six times on numerous parts of his body, Dizzee says it was a situation that quickly escalated.

“It was a bullshit situation, really,” Dizzee Rascal said. “And it’s hard to sit here and go into it properly without saying names. And without it getting a bit dark. Because it was a real dark situation. For the record, it escalated and it shouldn’t have. It didn’t escalate because of anything I did…As far as knives getting involved, that wasn’t because of me. Someone else pulled out a knife. Didn’t use it. Then later on that’s when people came back with knives. But that wasn’t me.”

While recovering from the attack in the hospital, Dizzee says he was hounded by police, who were eager to find out who was behind the attack.

“I had a situation with the police out there, which is why I don’t like it,” he said. “Why I don’t like the country. Where I was laying in the hospital and they wanted names. They arrested a couple people who they thought it was. But it wasn’t them. And they didn’t like that I wouldn’t cooperate…They weren’t happy about that. So, then they started reeling off names. I feel like they knew who did it. But they’re not getting answers. So, then I’m the villain now.”

Video of Dizzee Rascal speaking on being stabbed six times, can be found below.