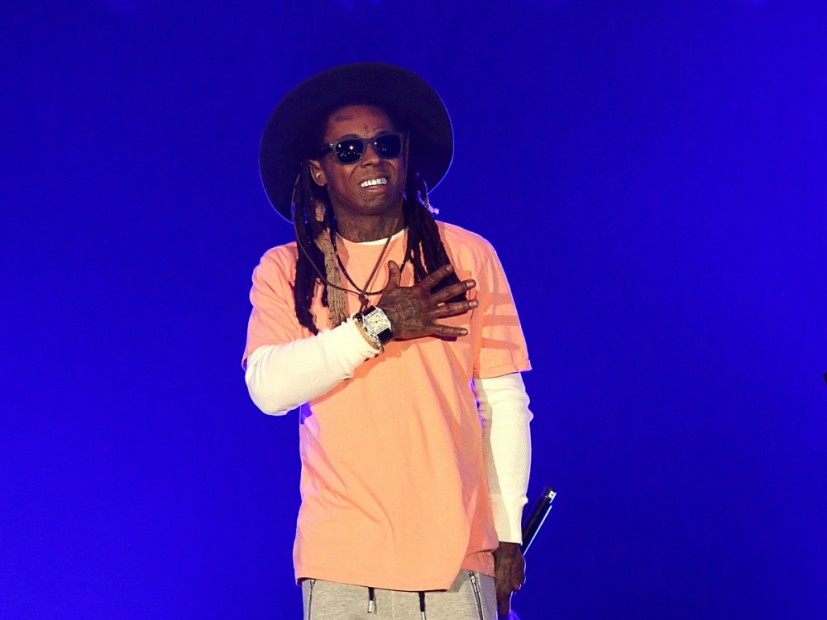 Lil Wayne is continuing to establish his TRUKFIT brand and unveiled his “Spring III” collection with a combination of neutral colors and striped patterns.

The collection, which is designed by the New Orleans rapper, features T-shirts, jackets, sweatpants and hats with graphics that are a departure from TRUKFIT’s original cartoon imagery.

The brand’s creative director, Kevin Leong, talked about rebranding the company in November. Leong has formerly worked with Phat Farm and Baby Phat and said that TRUKFIT is targeting the same audience that is attracted to Stussy, Raf Simons and Maison Margiela.

“We had to age up the clothes,” he said to WWD. “We’ve been playing with the logo and with different fonts and layouts and not just plastering Trukfit on everything. We want people to appreciate the design.”

Lil Wayne partnered with Karen Civil to give books and TRUKFIT clothing to children in Haiti as presents for Christmas.

View images of the TRUKFIT “Spring III” collection below: