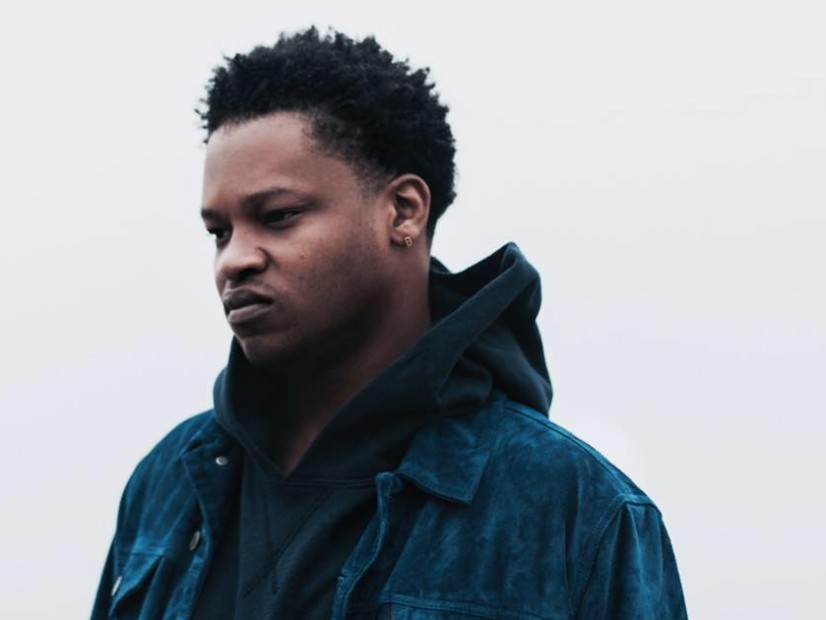 Austin, Texas – BJ The Chicago Kid dishes on collaborating with Kendrick Lamar in an interview during SXSW in Austin, Texas posted today (March 21).

“Kendrick is quite the character,” BJ The Chicago Kid says in a video posted by Complex. “No day is the same. He’s always on a different wave and I feel like when he calls you he knows you’re on the wave that he’s on. That’s pretty much how it happens. It’s an honor to work with the kid. That’s my bro, man. I love that dude. That’s my brother.”

His In My Mind album dropped last month with an array of collaborators including Kendrick, Chance The Rapper and Big K.R.I.T.

“Anybody I collaborate with in my music, we are real friends,” BJ The Chicago Kid says. “I admire their music, they admire what I do. We have a mutual respect for each other so it’s not like work, it’s a lot cooler, a lot easier, a lot more relaxed and a lot more creative, that’s always been my motto and it’s one of the keys to BJ being successful.”

BJ says that collaborating with the likes of Dr. Dre and Kanye West have taught him many secrets that he has employed in his projects.

“I learned from all of these chefs with winning recipes so now I can open my own restaurant within my mind,” BJ The Chicago Kid says.

He reveals the most important ingredient.

His list of inspirations include Anderson .Paak, Ty Dolla $ign, the Killers and the Dixie Chicks. BJ dreams of working with Andre 3000.

His next moves might see him on the big screen.

“Music, movies and beyond,” BJ says. “I feel like as a songwriter we write movies in three and a half minutes everyday. I have a few movies I started to write, a few I’ve already written.”