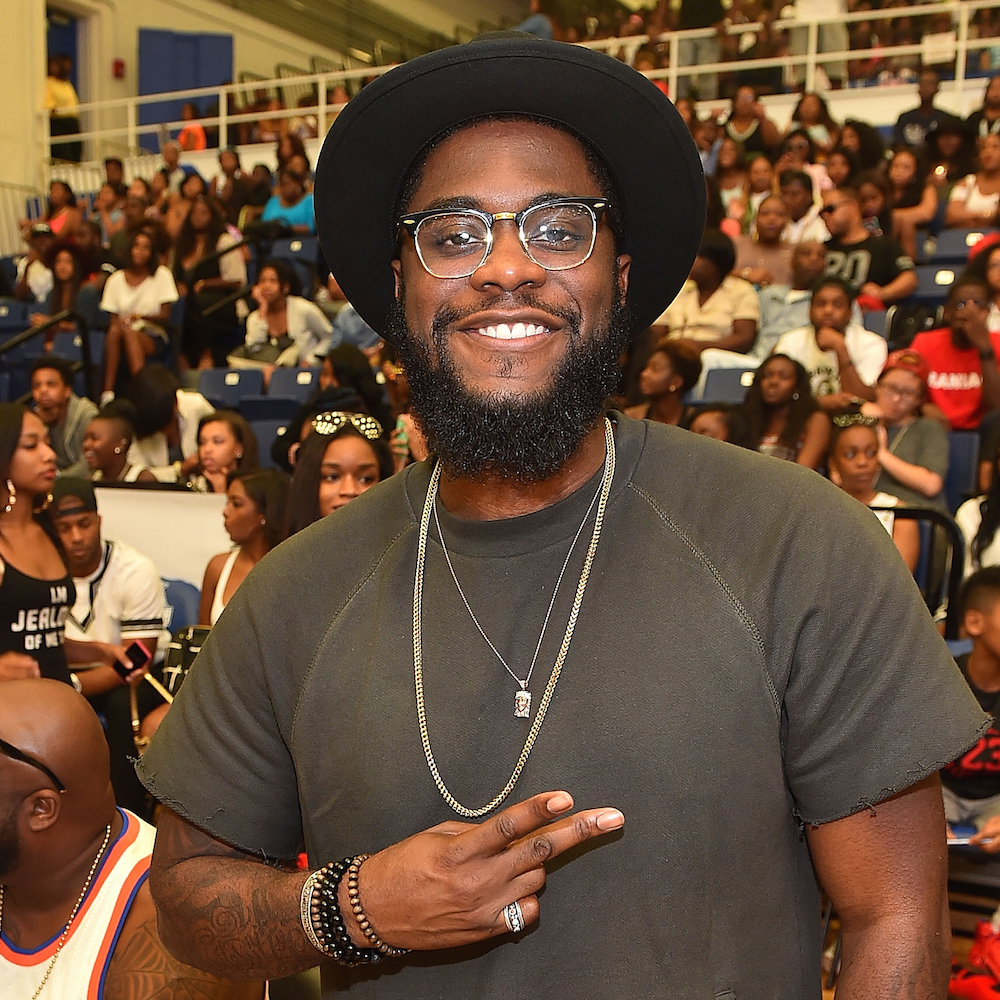 Big K.R.I.T. was honored with his own weekend by the mayor of his hometown, Meridian, Mississippi, the rapper revealed in the latest episode of his “Kritically Acclaimed Tour” vlog.

In the episode, which was published today (January 13), Big K.R.I.T. meets with a member of the mayor’s office. He is presented with a proclamation ordered by Meridian’s mayor, Percy L. Bland III.

“Now therefore be it resolved that I, Percy L. Bland, III, Mayor of the City of Meridian, do hereby proclaim December 4-6, 2015 as Big K.R.I.T. Weekend,” the representative says, reading the proclamation document.

The official notes that most people honored by the city usually get a key and are recognized for one day.

Watch the full episode of Big K.R.I.T. being honored by the mayor of his hometown, Meridian, Mississippi, with “Big K.R.I.T. Weekend” below: