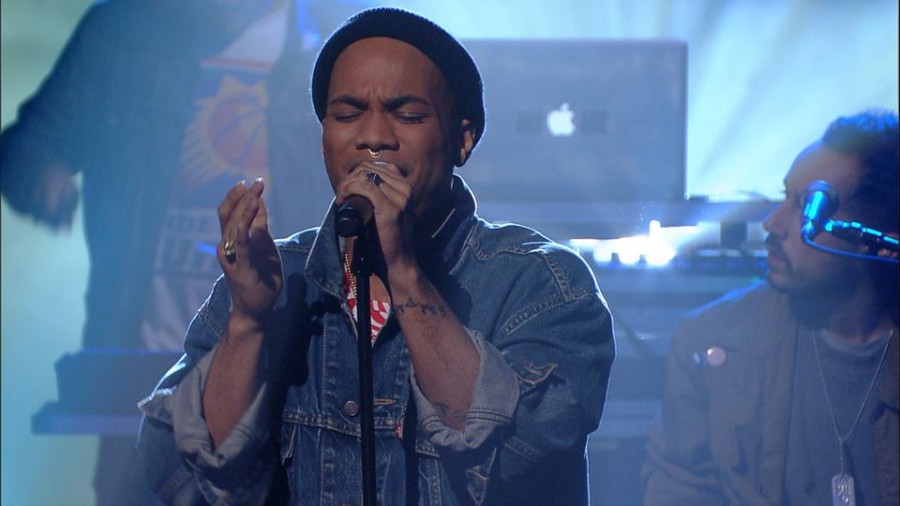 Austin, Texas – Anderson .Paak discussed what it’s like to work with Dr. Dre as well as his hopes for a collaboration with Kendrick Lamar while being interviewed before his performance at the MTV Woodie Awards at SXSW in Austin, Texas.

“I talk to Kendrick frequently, we text a lot,” Anderson .Paak says in a video with Complex. “We met right after Compton came out, just sharing stories and different things from working with Dre. He’s really cool and I met the whole camp—I work with Schoolboy Q a lot.”

He says he would like to collaborate on a track with K. Dot.

“After my album Malibu came out, Kendrick called me up and he was just like, ‘Thank you bro, for giving me something to listen to,'” .Paak says. “It felt really good to get that respect from him because he’s one of my favorites. So, you never know.”

.Paak says he never imagined getting the opportunity to work with Dr. Dre.

“Surreal, you couldn’t have told me five years ago that I would even be working with him, let alone like be on the label,” .Paak says. “The album wasn’t even supposed to come out and it’s amazing that I was on it like six times.”

The Aftermath artist says that Dr. Dre was very inspired during the recording process for Compton.

“We drank a lot of Hendrick’s Gin,” .Paak says. “It was a lot of talented writers and musicians in there. A lot of people talk about Dre likes he’s very monotonous and he takes his time, but when I was working with him on that project he was very fast-paced. He was very inspired to work and every time I came over there they were working on a new song, getting me on another part and you know I would come in one day and it would just be me on the track. I come back the next day and it would be Eminem and [Snoop Dogg]. It was an experience. It was so quick.”

He says he’s very happy for how this year has turned out.

“I’m just very grateful and very appreciative of everything that is going on this year,” .Paak says. “I don’t know if I’m ever going to do this many gigs. I’m doing thirteen shows. I don’t know if I’ll be able to that ever again. I just wanted to be able to go all out because it’s just so much fun. “

“It would be tight to get her on a hook just singing some ratchet shit,” .Paak says.