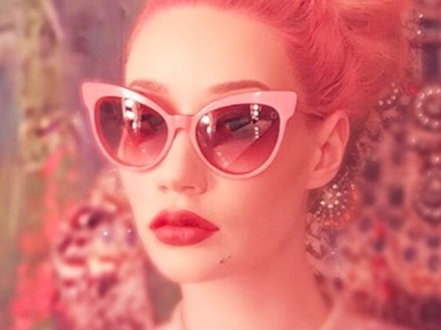 Australian rapper Iggy Azalea serves as the cover artist for Schon magazine’s 30th issue, and in the issue she took time to discuss the seemingly never-ending struggles she endured last year.

According to HotNewHipHop.com, among the topics discussed during Iggy’s interview with Schon was a “psychotic breakdown” she suffered last year. Iggy explained that she was both tired and stressed out, and unhappy with her portrayal in the media.

“I had to have a psychotic breakdown last year. I felt tired and stressed out. Last year, I felt like I was definitely not in control of the media’s narrative of me,” Iggy Azalea said.

In 2015, the Aussie musician was heavily criticized by the Hip Hop community, canceled various performances, and faced a handful of other setbacks.

Following the cancellation of her “The Iggy Azalea Great Escape Tour,” the rapper offered little explanation to fans, merely stating that she’ll “be back out on the road when the next album is done.”

Just days after Iggy’s “The Iggy Azalea Great Escape Tour” was canceled, she was forced to call off an appearance at Pittsburgh Gay Pride following criticism from the LGBTQ community over past comments.

In addition to last year’s breakdown, Iggy also touched on her upcoming album, Digital Distortion, in her interview with Schon.