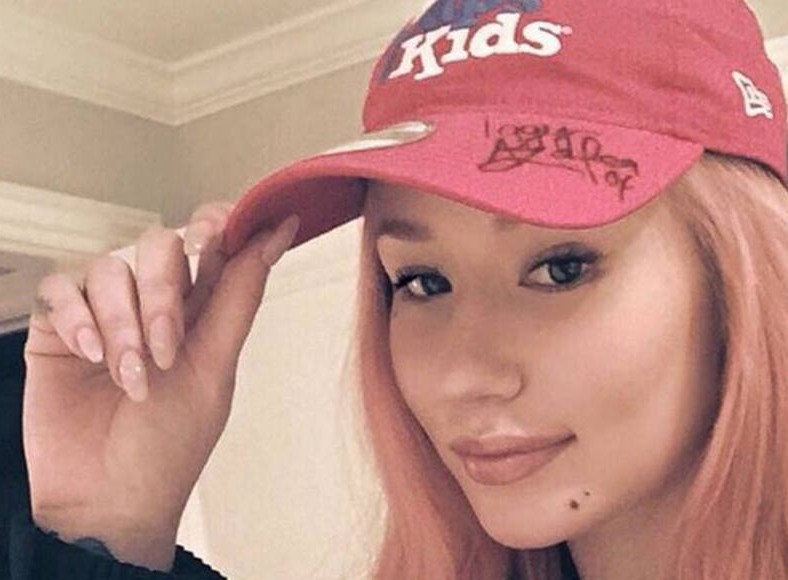 Iggy Azalea says that she would redo the way she approached her 2015 beef with Azealia Banks, but has seemingly reignited her beef with Banks.

During an interview with Elle Canada, Azalea says her beef with Banks got twisted and led people to believe that she was dissing the Black Lives Matter movement, which was not her intent.

“When I dismissed her, people started to think that I dismissed the whole movement, but I wasn’t trying to dismiss Black Lives Matter—I was trying to dismiss her because it’s our personal shit,” Azalea says. “I don’t think the subject matter of her tweet was invalid. I just think it was emotionally charged and driven by something else, and the whole thing got so misconstrued. I just wish I had acknowledged the issue head-on because it made people think I don’t care about what’s going on socially and what’s happening in America, and I do care. Even though I still hate Azealia Banks, I wish I had said it in a way that didn’t make people think I was oblivious to the movement.”

Banks apparently was made aware of Azealia’s comments and sent a series of tweets yesterday (March 1).

“No one is talking about u so u choose to mention me…. Wrong move hoe,” Banks wrote in one tweet.

“Mentioning me is the only thing that will get you attention. Because ur music and nose job are trash,” she added in another.

Banks then foreshadows her next moves.

“I’m about to take my pettiness to a whole new level,” she writes. “Like, I’m about to do something SO fucking petty. You’re gonna be gagging all year.”

For more coverage on Iggy Azalea, who says that she would redo the way she approached her 2015 beef with Azealia Banks, watch the following DX Daily: