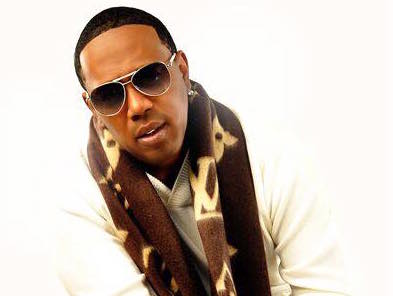 Master P revolutionized the independent music world with the deal with Priority Records that he secured for his No Limit Records in the mid-1990s.

The New Orleans rapper wants to make a similar impact with his “Master P Pop-Up Tour,” which features him appearing at nightclubs and other venues that are playing his new material.

“The idea for pop-up shows came when I was sitting with my team and Tony Neal of the Core DJs suggested getting back up close and personal with the deejays and the fans,” Master P says during an exclusive interview with HipHopDX. “The music begins with the deejays, so why not go back to what I know and how I began, which was ‘in the streets.” This is history twice.”

Master P is preparing for the release of his The Grind Don’t Stop album, which features the single “Middle Finga.”

After launching one of the most successful labels in Rap history more than 20 years ago, Master P remains focused on making new material.

“Music still matters because music is my love and my passion,” he says. “But it’s important because it also allows me to connect to this younger generation and fanbase and stay relevant being that I’ve already sold over 75 million records. So when I do it again, it gives me a stronger voice so that this generation listens to what’s being proven – also introducing the world to the hottest Rap team in the world, No Limit Boyz.”

Master P’s brother C-Murder was an integral part of the No Limit Records teams as it rose to national prominence in the 1990s. C-Murder is set to release the collaborative Penitentiary Chances album with Boosie Badazz next month.

“I think its good,” Master P says of the project. “They both share the same views.”

The prediction indeed came to fruition as the track peaked at No. 1 on the Billboard Hot 100 and the Juelz Santana-helmed remix was certified 3x-platinum.