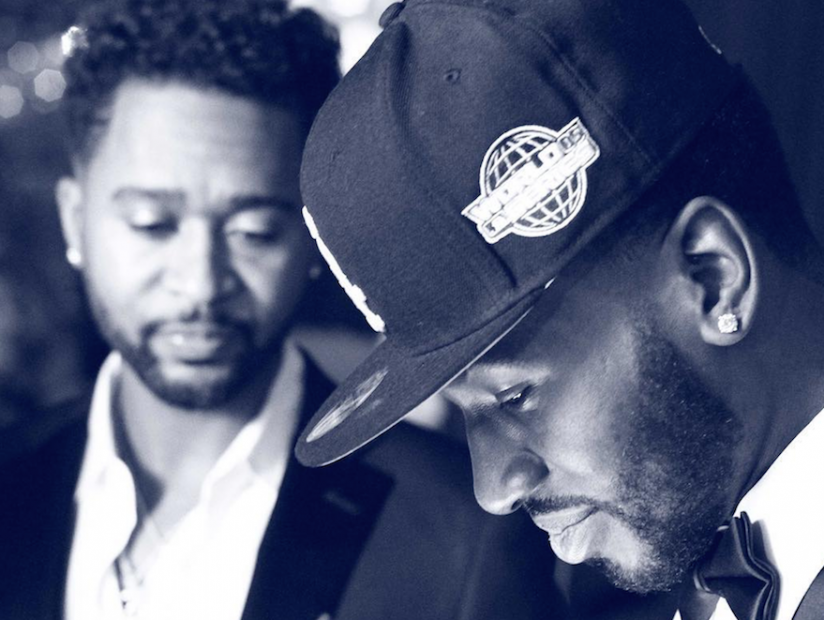 Upon the news of Bankroll Fresh‘s death, Zaytoven has announced plans on sharing some unreleased music he and the Atlanta rapper created to help preserve his legacy.

“I have to,” Zaytoven says in an exclusive interview with Complex. “I want to make it grand. I want to put it on a big stage, so I’m going to take the time and make sure that everything is fine-tuned so when I do release it that the world get it and can consume it how they need to, man, and to help his legacy live on.”

Yesterday (March 4), 28-year old Bankroll Fresh was shot and killed outside of Street Exec recording studios. 2 Chainz, Cap 1, Young Dolph, and Travis Porter, among others, have worked at the studio.

A total of 50 shell casings were found at the scene and it is currently still unclear who was behind the homicide.

Zay says he found out about Bankroll‘s death after leaving Future’s “Purple Reign Tour” show when Tracy T called him with the news. Unsure of its validity, the news was later confirmed to him by Cap 1.

“It brought tears to my eyes, man,” the Grammy Award winning-producer says. “That broke my heart. He was like a younger brother to me.”

Zaytoven and the “Poppin Shit” rapper have collaborated on several tracks together, including “Bout It,” “Ten,” and the 2006 cut “Yessir.”

Zaytoven is unaware of what led to the Life Of A Hot Boy rapper’s death, but hopes that his passing serves as an example to other up-and-coming artists still in the streets.

“I want his music to live on, but at the same time be an example to all the up-and-coming young guys that might be in the streets or get hot-headed or get in confrontations or shoot or fight a lot,” Zaytoven says. “Remember Bankroll Fresh, because that’s a senseless death. It’s no reason you should go out and die over something that’s probably over nothing, and you had such a great talent and such a bright future. I definitely want him to be remembered in that sense.”

2 Chainz, Juicy J, Chevy Woods and DJ Drama are among those who have paid their respects to the young rapper.

“Man I’m a fan of Bru and always will be , I’m in shock at the moment !! Senseless deaths we just got to stop it , I’m speaking up now,” 2 Chainz wrote on Twitter.

@streetmoneybankroll REST WELL MY BRO .may god bless your children and family .Your big brother zay will defiantly miss you and won't ever forget you. #bankroll#zaytoven#brothers #rip