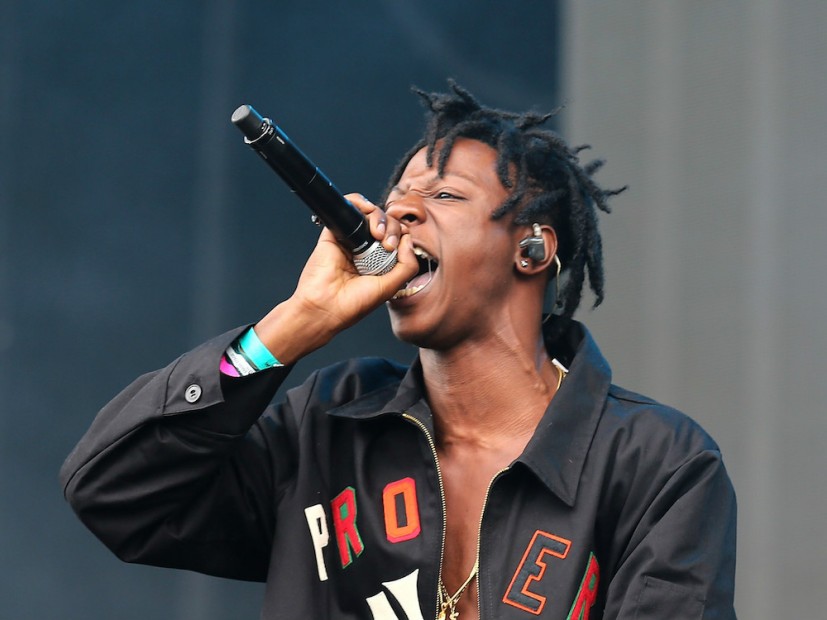 Joey Bada$$ fired back at Troy Ave today (March 2) after the Major Without a Deal rapper dissed Bada$$ and the late Pro Era member Capital Steez on a new diss track, “Bad A$$.”

In his response, Bada$$ took to Twitter to dig up Troy Ave’s disses of Nas. Bada$$, Troy Ave and Nas are all from New York.

“…… This brotha been buggin,” the Pro Era rapper says with a screenshot of Troy Ave’s posts, “….. Get him TF outta here…. No mercy for this man.”

Among Troy Ave’s tweets are “Nas is a Weirdo” and “yea i listened 2 that nas record and its wack. only thing retro thats not cool is RETRO Flows” from 2011 and from 2009, “nas is a sucka……. cant keep his bitches under control” and “This nigga Nas don’t got no Swag he just raps.”

View Joey Bada$$ tweet responding to Troy Ave and digging up his posts dissing Nas below: