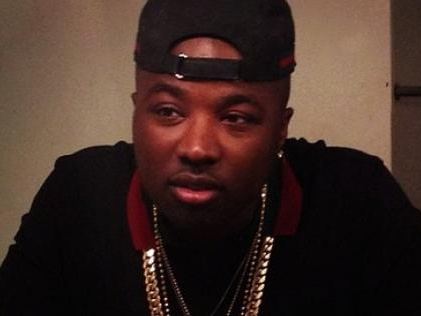 The feud between New York rappers Joey Bada$$ and Troy Ave was awakened recently with the release of Joey’s “Ready” record, which features the Pro Era lyricist calling out Troy Ave over album sales.

And in response to “Ready,” Troy Ave has fired back with a record titled “Bad Ass.” On the record, he takes numerous shots at Bada$$, referring to him as “a filthy backpack rapper” at one point.

On “Bad Ass,” Troy Ave raps: “You’s a filthy backpack rapper out a thrift shop / Drug addict face, what’s on your junky head…I know real niggas and none of them bump you / I know plenty bad bitches and none of them fucked you.”

While the majority of the song takes aim at Bada$$, Troy Ave does take a shot at the late Capital Steez.

“Don’t be suicidal like ya friend / It’s a casket / Steez burning in hell, my burners on my belt,” Troy Ave raps.

The feud between Troy Ave and Joey Bada$$ began last year when Bada$$ declared himself the “#1 Independent Hip Hop artist/brand in the world,” following the release of B4.Da.$$.

Given that both Troy and Bada$$ released albums around the same time, Troy took offense to the Pro Era rapper’s declaration.